The VIENNA DESIGN WEEK, Austria’s biggest design event, is celebrating its 10th anniversary in 2016. A multifaceted exhibition at the ACFNY spotlights the exemplary strategies and a selection of outstanding projects that have contributed to the international reputation of the VIENNA DESIGN WEEK. 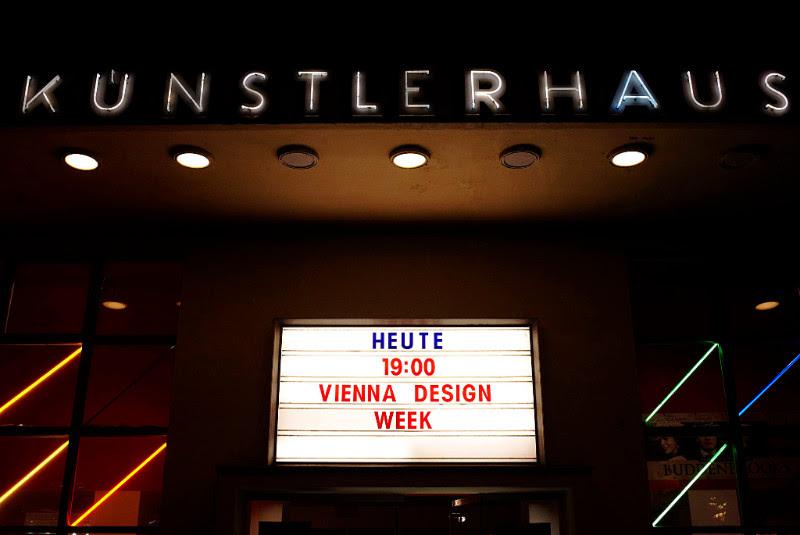 The exhibition shows strategies for activating the city environment and creative industries by means of design, taking the VIENNA DESIGN WEEK as an example. From 2007 down to this day, the festival has provided a platform for a young generation of Austrian and international designers, thus simultaneously laying the foundation for successful careers. 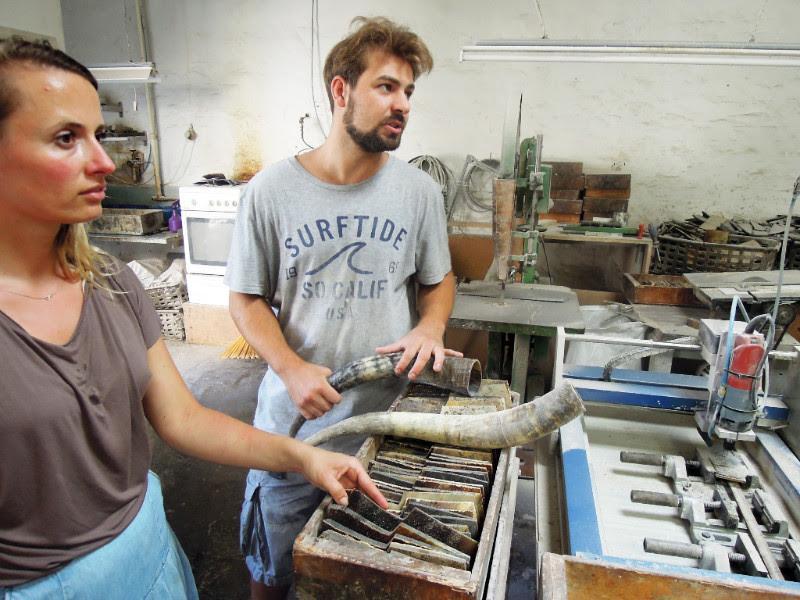 For the exhibition the VIENNA DESIGN WEEK director Lilli Hollein presents a review of the best projects and initiatives from the first ten years and orders them into the present-day discourse. 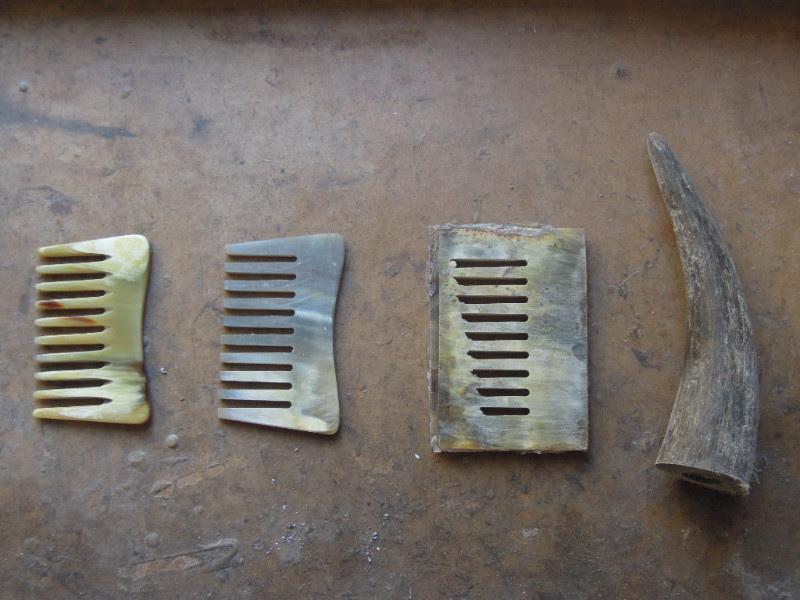 Hence the exhibition provides an overview – independent of the festival context – of the development of the design branch in the last ten years – throughout Europe and comprehending all sectors.

A further aspect focuses on the festival’s permanent presence for the city and the Austrian design sector. Vienna, renowned as the city of “cultural heritage”, has increasingly made a name for itself during the last decade for fresh, young design, for experimental and process-oriented works at the interface of design and artisanal craft, architecture, urban design and other fields. The exhibition title “10 Years of VIENNA DESIGN WEEK Featuring the City” – stands for the close connection of the city and international design as is embodied in the VIENNA DESIGN WEEK. The exhibition draws a picture of Vienna that cannot be found in a tourist guide. 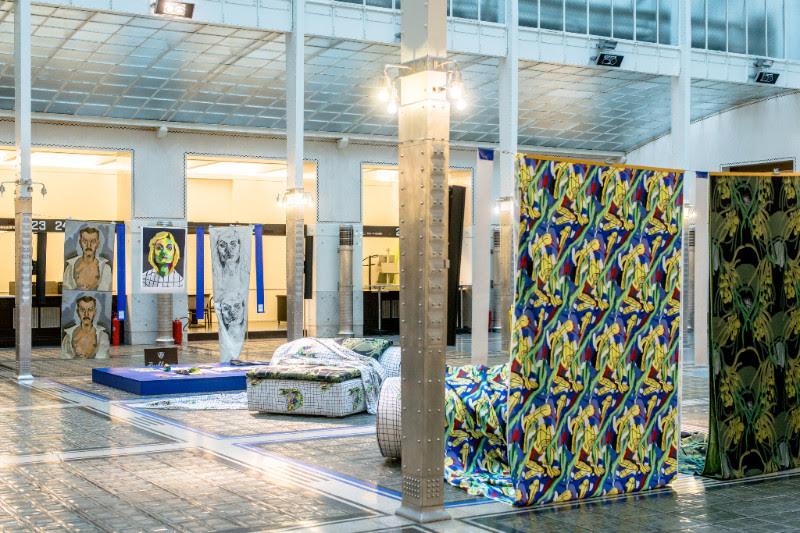 The exhibition provides an outline of The VIENNA DESIGN WEEK festival in its basics – formative parameters such as the focus district, the festival headquarters, the use of diverse urban districts as arenas of action, locations, vacant shops and businesses, and the sustainability concepts arising from them. 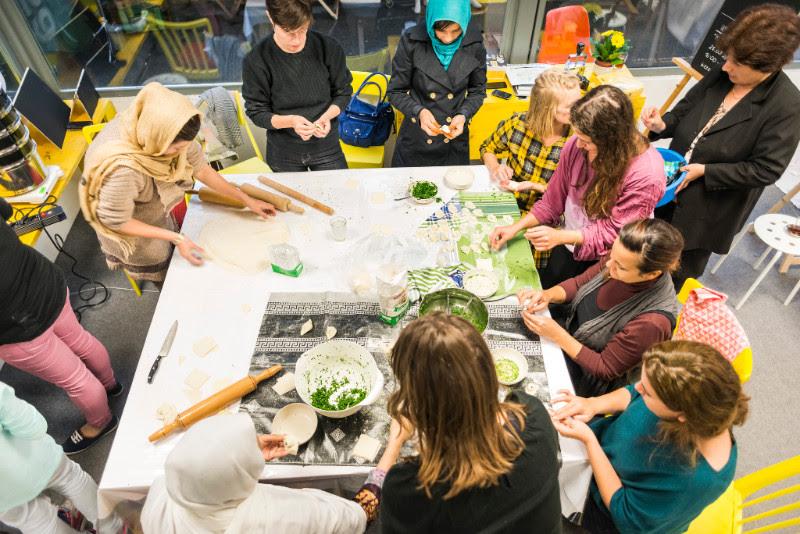 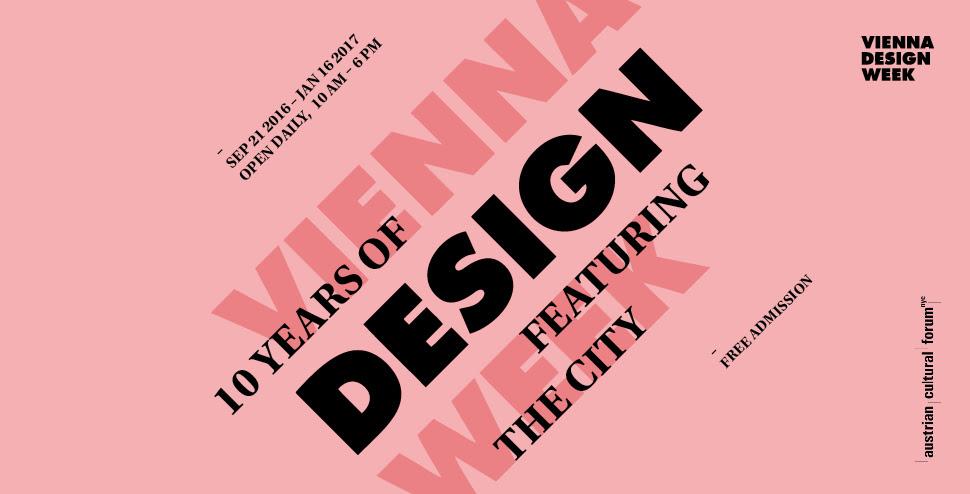 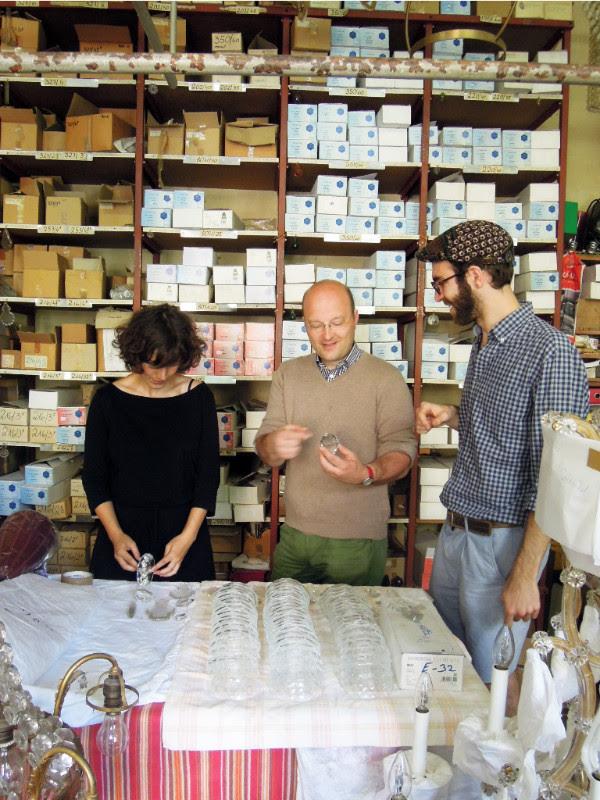 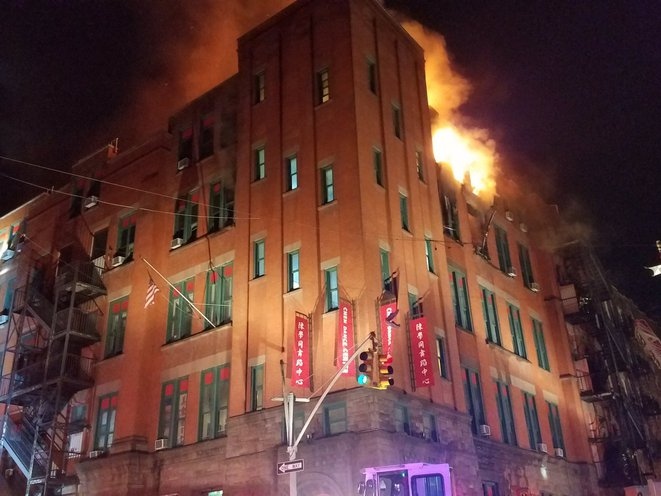 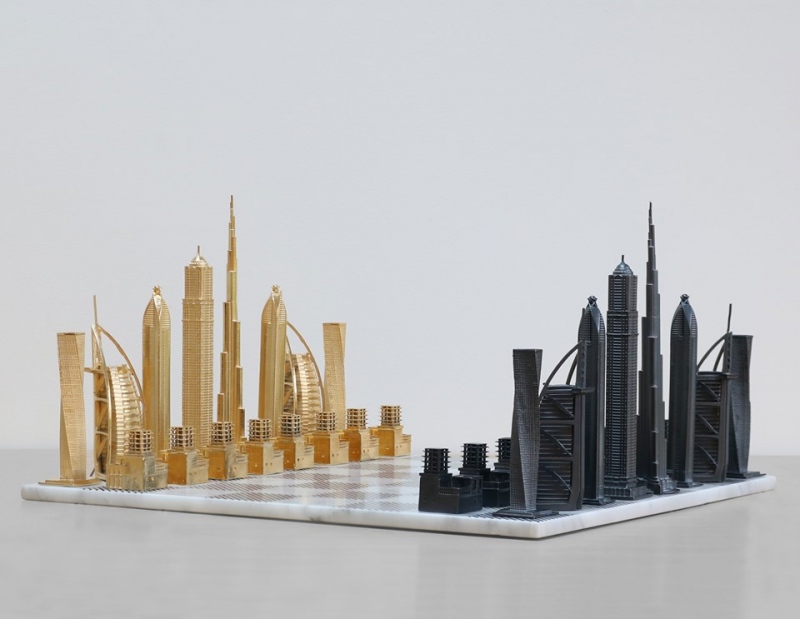 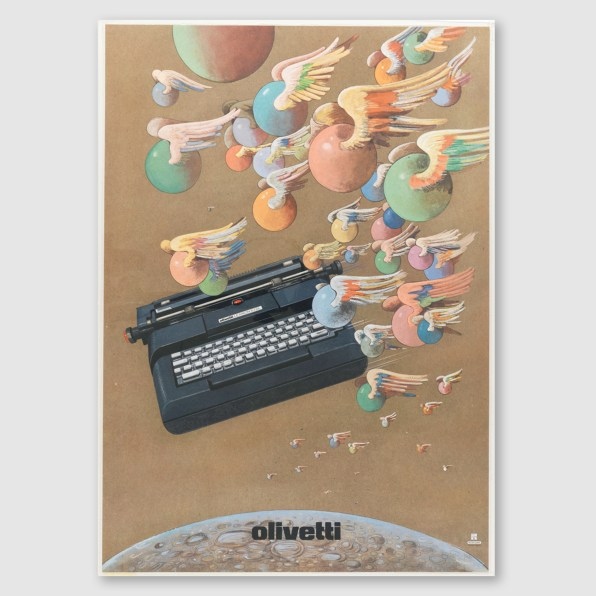