Canal side homes by pH+ architects 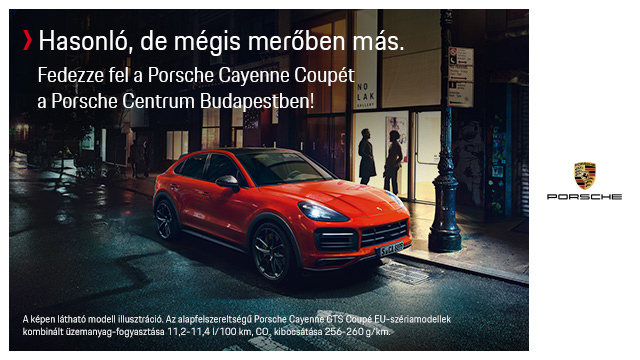 Canal side scheme for eight dwellings maximising privacy and outdoor space in a clever folded design by pH+ architects, has been granted planning permission.

This contemporary terrace of inner city housing replaces three vacant buildings on a previously overgrown piece of land. The scheme is accessed directly from the street between the Hertford Union Canal and Old Ford Road.

The scale of the scheme: three storeys topped with a habitable roof level, sympathetically responds to both the scale of the Georgian Houses, which it fronts, and the adjacent apartment blocks along the canal. The project’s distinctive gabled profile references the rhythm of neighbouring terraces. Simple, robust forms feature large openings which maximise daylight to the interior living spaces and echo the industrial vernacular of the historic canal area. 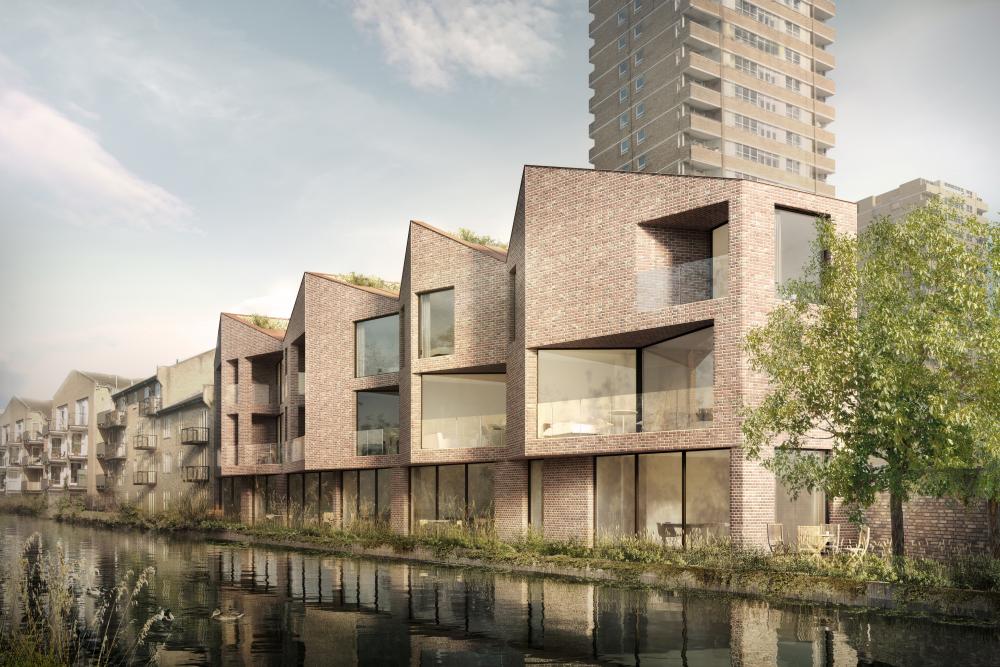 The folding façade creates intersticial balcony spaces whilst opening up and framing views along the waterway and across to the park beyond. Ground floor terraces are generously planted to create porous edges encouraging the bio diversity of the canal’s green corridor to thrive.  These are supplemented by rooftop gardens cut into the serrated profile to create sheltered outside space whilst maintaining the sculptural quality of the overall form.

Stock bricks are mixed with a reddish-purple variant in the scheme’s façades, stitching together the brick tones and materiality of both the recently developed area and the industrial past of its canal side warehouses. The use of different bonding techniques to define upper and lower storeys adds scale and texture to the facades.

“Our bold but sympathetic design on such a prominent site along the canal aims to positively contribute to the surrounding community and respond to its unique context. As with our 2014 scheme at Orsman Road we seek to encourage biodiversity by enhancing the green corridor of the water’s edge.” Andy Puncher, pH+.

This sustainable development of homes provides high-quality, low energy living in an inner city area and follows on from previous pH+ schemes, such as that at Acton in West London granted planning permission in March 2016, which reutilise and revalue underused and undeveloped plots of land adjacent to infrastructure. As such, in line with the London Plan 2015, the architects deliver housing in the inner city to help sustain and enhance economic and demographic growth, as well as at local community level, improving the neighbourhood and enhancing the public realm. 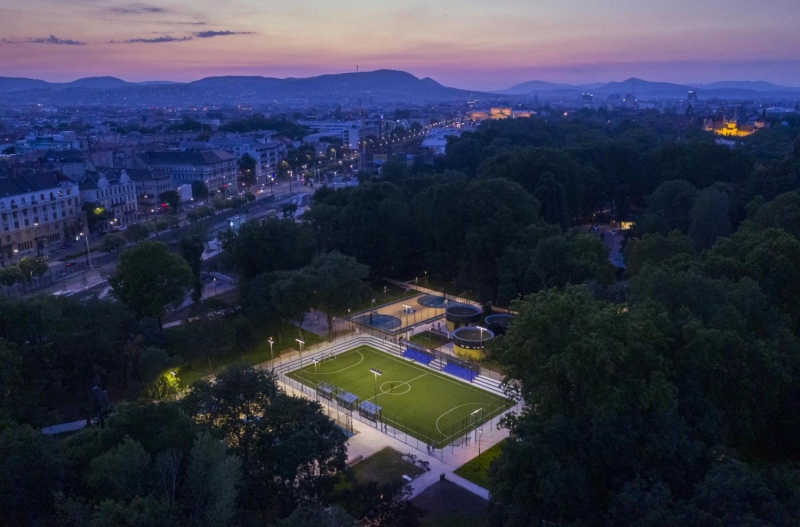 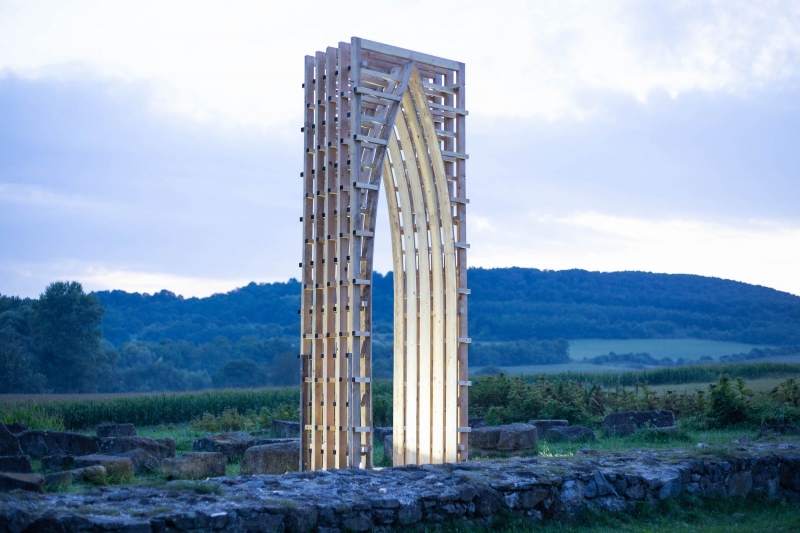 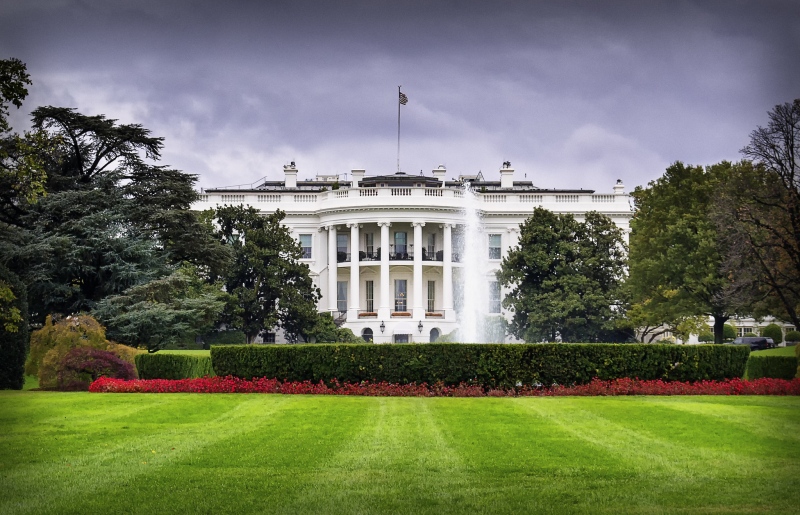