Nominees for Beazley Designs of the Year announced

A coffee cup for astronauts, the David Bowie Blackstar album cover and a sexual health testing kit, the Design Museum in London announce the contenders for the ninth annual Designs of the Year. The annual exhibition and awards has this year acquired a new title sponsor, specialist insurer Beazley, as part of a five year partnership heralding the Beazley Designs of the Year. 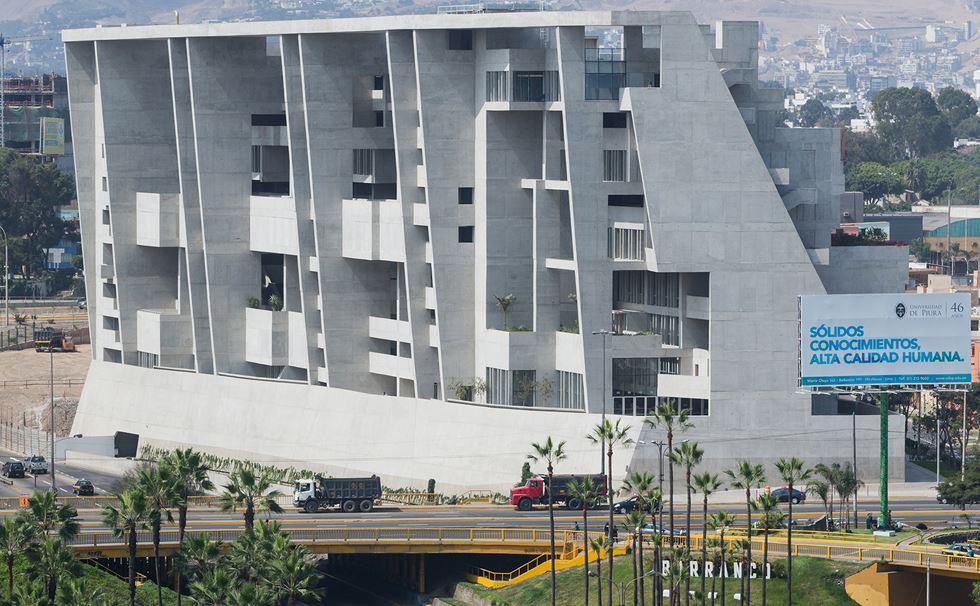 Opening 24 November, Beazley Designs of the Year will form part of the opening programme of exhibitions at the Design Museum’s new home on Kensington High Street. Comprising of over 70 nominations, the exhibition celebrates the best designs from around the world in the last 12 months across six categories: Architecture, Digital, Fashion, Graphics, Product and Transport. Selected by a panel of distinguished international designers, curators and creatives, the awards showcase the most original and exciting products, concepts and designers in the world today. 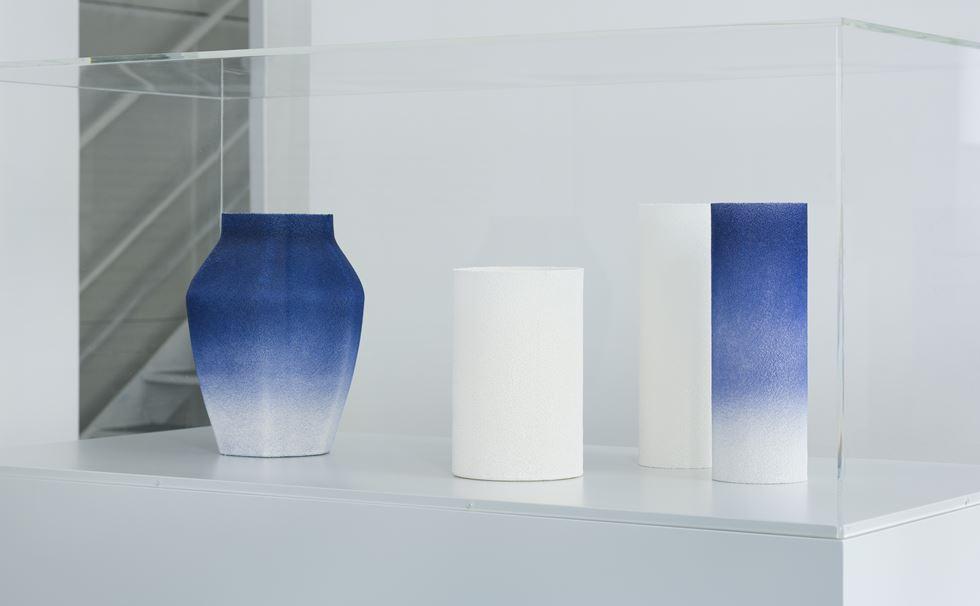 This year’s nominees include the recently completed Tate Modern Switch House by Herzog & de Meuron and the much-celebrated Prada Foundation in Milan by Rem Koolhaus/OMA, both included in the Architecture category. The SH:24 online STI testing kit and This War of Mine videogame are nominated in Digital; whilst a drinkable book makes it onto Product shortlist.

The refugee crisis has given rise to a number of innovative solutions and aids tackling this global issue that are included in the 2016 shortlist. A flat-pack refugee shelter designed by IKEA Foundation; an online experience providing a first-hand insight into the daily lives of refugees in Domiz Syrian; and an icon based communication design to illustrate first aid kits for refugees.

In the Architecture category, 2016 Serpentine Pavilion designer Bjarke Ingels has been selected for his Via 57 West ‘courtscraper’ in New York, which combines two well-established building typologies in one structure. MAD Architects’ fluid and organic Harbin Opera House and Wayne Hemmingway’s redesign of Dreamland in Margate have also been included. 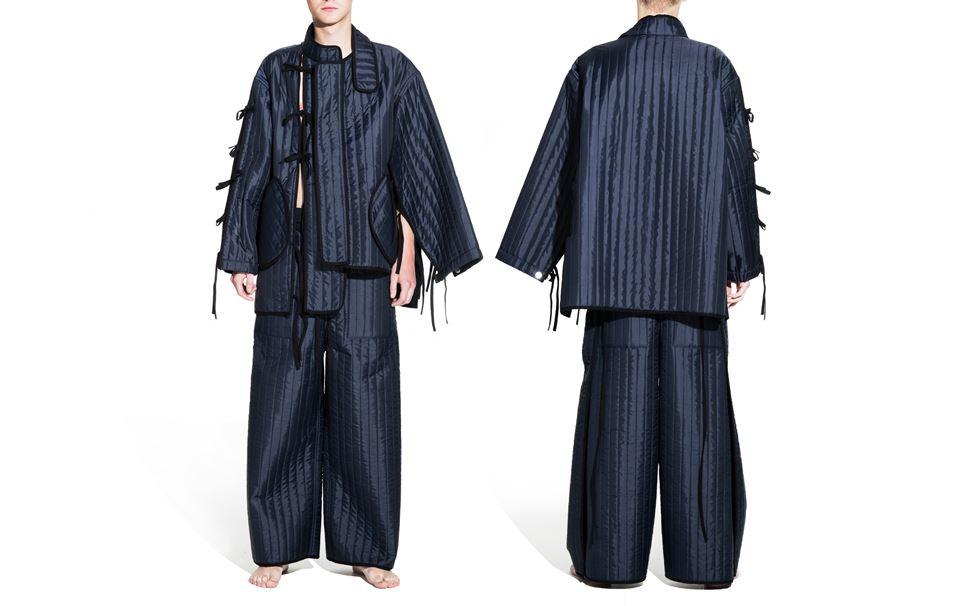 The Digital category has produced a diverse and potentially life-changing list of projects. Casa Jasmina combines the physical with the digital as a completely digital living experience is placed within the confines of a physical home. An Augment Reality experience which places the viewer into the body of an animal, an open-source robot surgeon and MTV’s commemoration for Martin Luther King Day form just some of 11 Digital nominations.

In the Fashion shortlist, Children v Fashion provides an interesting insight into the fashion world through the eyes of a child as they review fashion photography and video footage to reveal gender imbalance and the potential harmful impact of the advertising that we are exposed on a daily basis. Other nominees include Craig Green, Agi and Sam, and Richard Malone.

The Graphics nominees include the redesign for the Norwegian Passport, the latest Channel 4 identity by Neville Brody, the Shot on iPhone 6 ad campaign and a secret collective of Malaysian graphic designs pushing for government reform. The Product shortlist compiles an eclectic list including a coffee cup for astronauts, the new Super 8 camera by Kodak and Yves Behar and a pair of 3D printed trainers by Adidas created from recycled fishing nets. 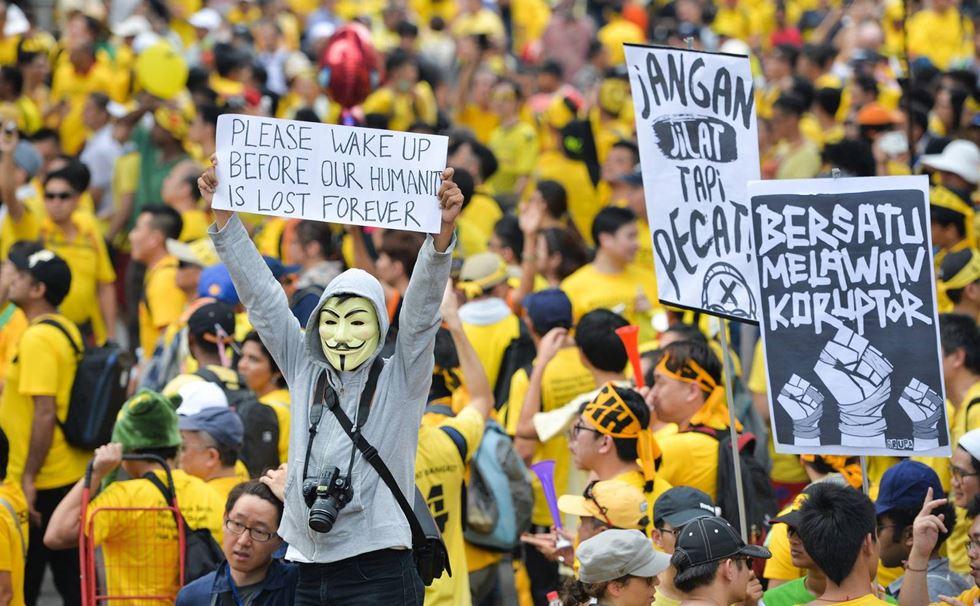 The Transport list completes the six categories and includes a digital compass for bicycles, a crowdfunded bicycle helmet and a new communal electronic scooter system in Taipei.

Sketches, models, physical pieces and photography will be on display for all nominations and will provide a snapshot into the exciting world of design for visitors. Combining the world’s most established talent alongside graduates and rising stars, Beazley Designs of the Year provides a rare moment to experience a diverse selection of industries, objects and technologies in one exhibition.

A winner will be selected in each category and one overall winner will be announced on 26 January 2017. Previous winners have included the 2012 Olympic Torch, the Heydar Aliyev Centre by Zaha Hadid and last year the accolade was awarded to Human Organs-on-Chips, a microdevice lined with living human cells to mimic the complex tissues structures of the human body. 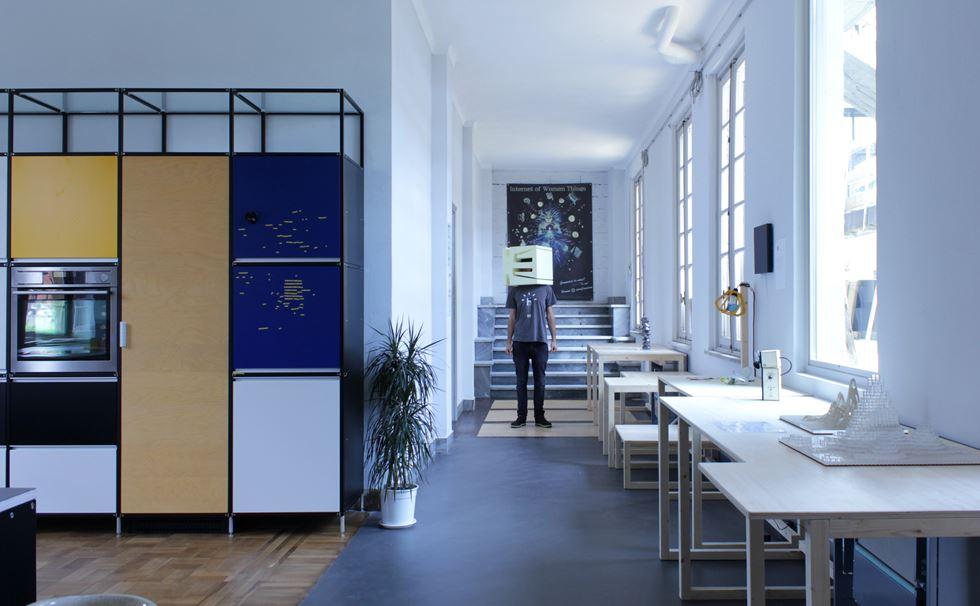 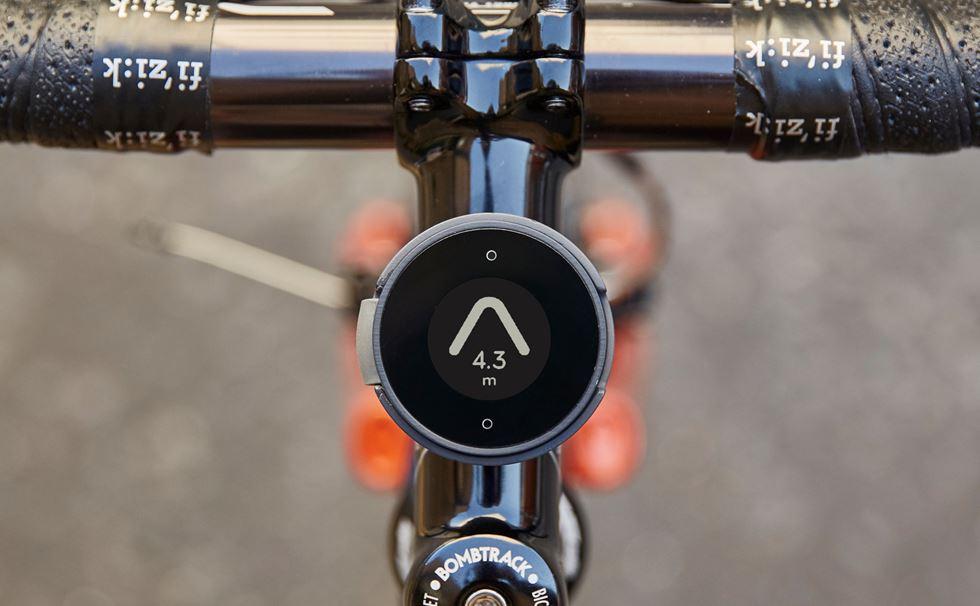 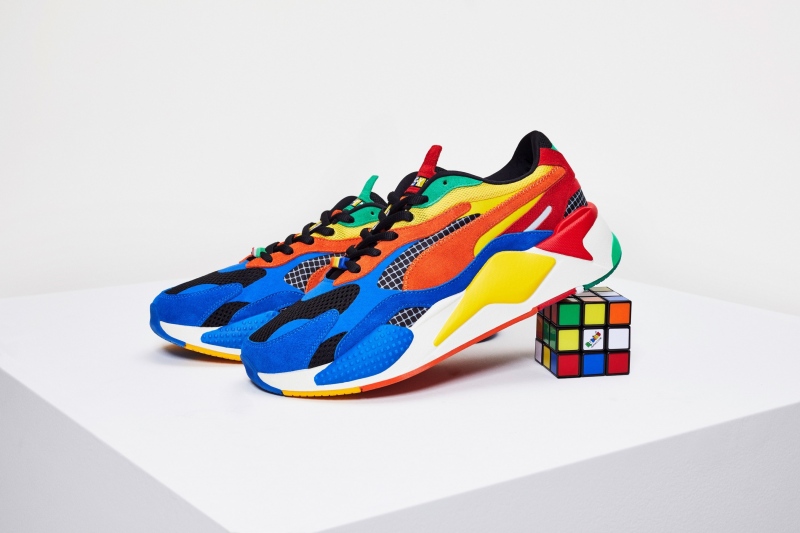 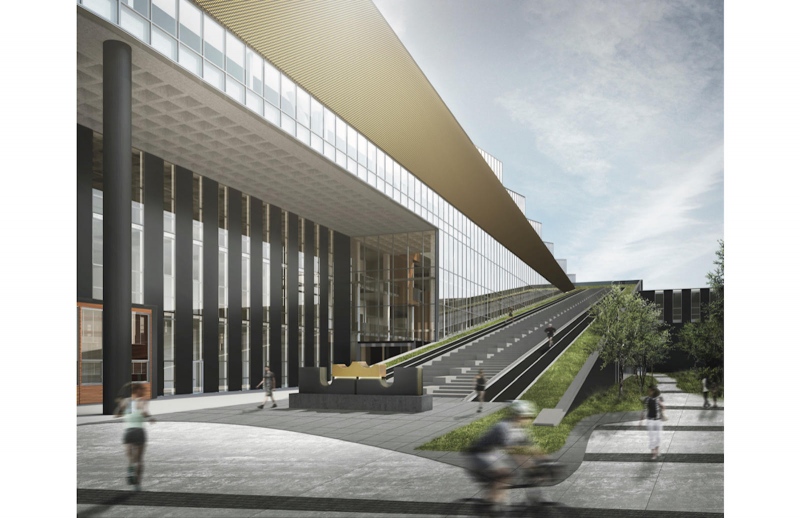