The first nendo retrospective in Israel

The first retrospective exhibition “nendo : the space in between” at Design Museum Holon in Israel.

The first museum retrospective exhibition by nendo, will hold over a five month period at the Design Museum Holon, Israel.
nendo’s designs begin by exploring and layering existing preconceptions, and then locating the gaps or “spaces” in between
these layers to tie together new ideas. The idea behind this method is to gradually broaden the mind of the viewer. No less than

70 works divided into 6 categories of “spaces” will be exhibited, with the aim of providing visitors with a first-hand experience
of this process. 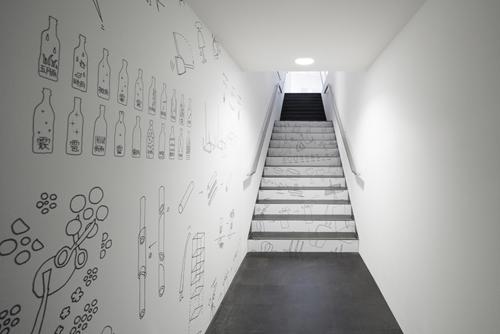 01 between processes
Reexamining existing manufacturing processes draws one’s attention to the spaces that exist between these sequential events. 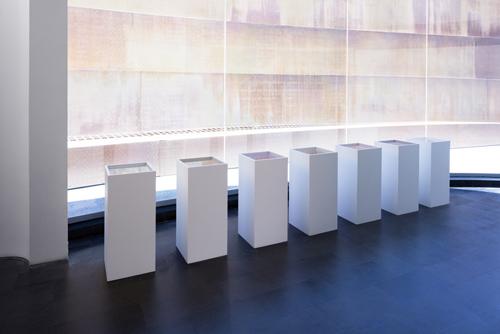 02 between textures
Materials have their own distinct characteristics.
These can be varied, from physical traits to qualitative properties of their feel or expression.
If one takes a closer look at the gaps between two differing materials, it becomes apparent that there are no
clear-cut distinctions, but rather a gradated space in which their respective characteristic features waver ambiguously.
It is this space that forms a platform for new ideas and creativity.

03 between boundaries
There is a multitude of interactions in everyday life;
Between people and things, things and spaces, the inner and the outer, the self and the other.
Blurring, erasing, or slightly shifting the lines between these boundaries can challenge and loosen our preconceptions,
giving rise to new spaces. 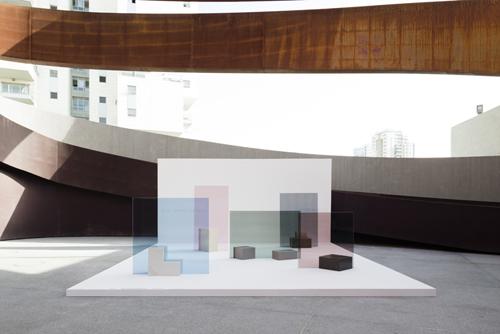 04 between the object
There are also plenty of gaps or spaces within things.
Widening, truncating, or replacing these gaps with completely different elements can bring about new functions and meanings
from the inside. If there are no discernible spaces, then shifting something ever so slightly can create a similar effect.
The ‘layering’ and ‘depth’ of these respective elements, brought about by the use of a series of spaces, can also be of great interest to us. 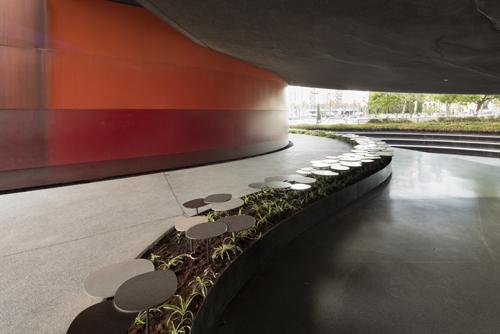 05 between relationships
Whether they are top-down or locational, multiple elements are inevitably bound by some kind of relationship that holds
them in balance. Breaking such a state of equilibrium can create spaces between existing relationships, and thereby reconstruct them. 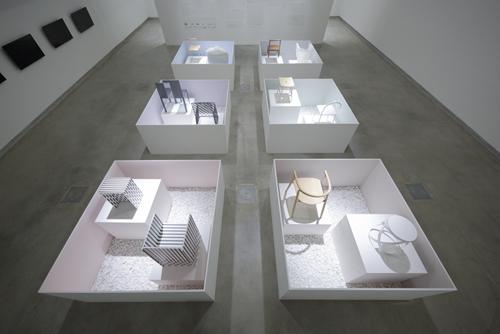 06 between senses
Transferring the invisible senses such as sound, taste, smell, and time into physical form allows more people to register them
at one time.
This also involves exploring the spaces between two differing senses, such as visual and aural, or visual and sense of taste.
Such designs allow viewers to translate their visual perceptions into a different sensory perception, thereby creating
a feeling of satisfaction not unlike when one solves a puzzle or quiz. 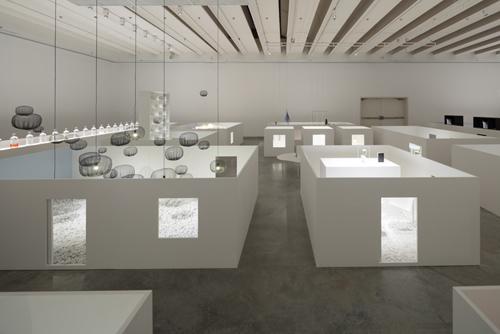 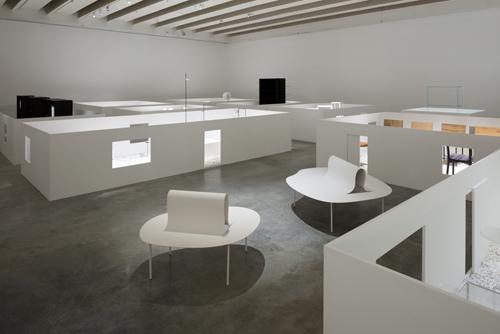 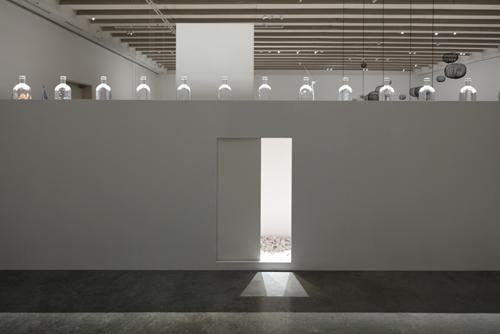 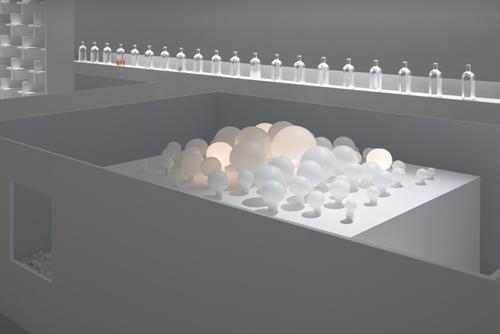 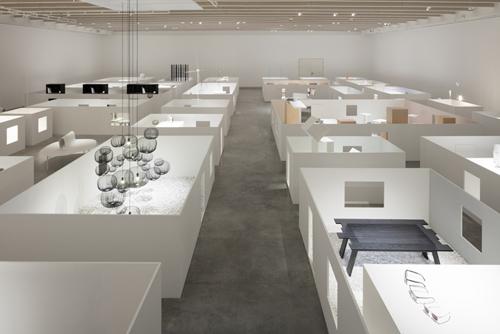 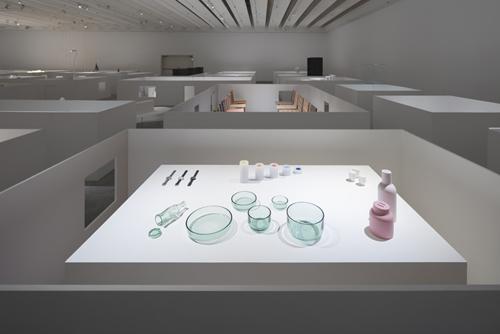 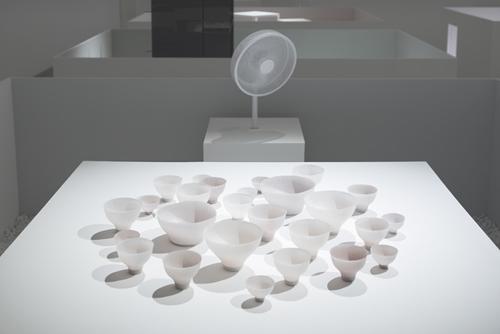 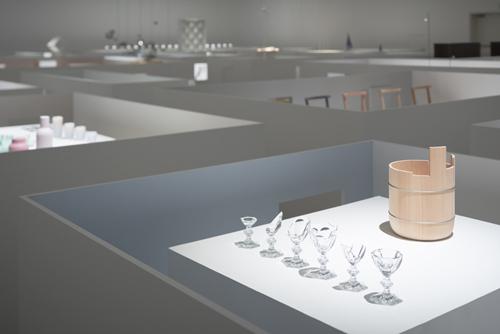 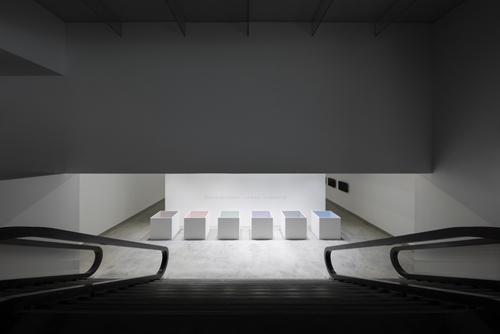 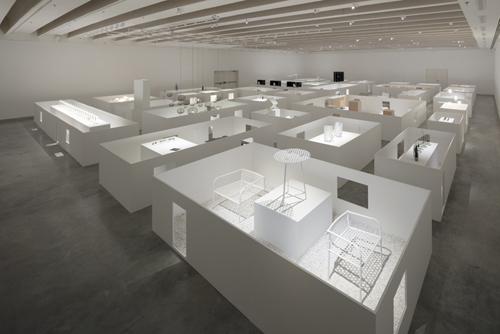 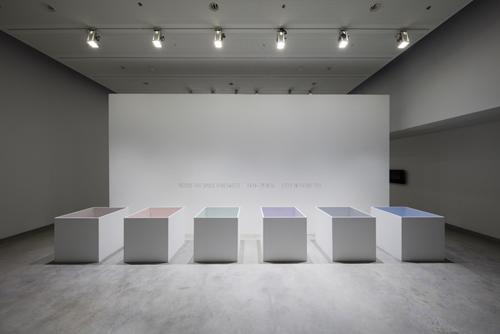 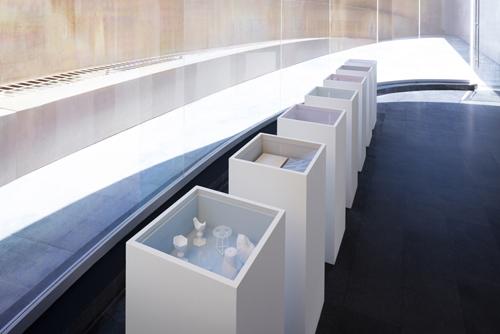 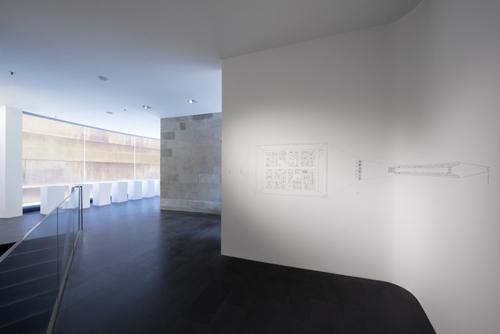 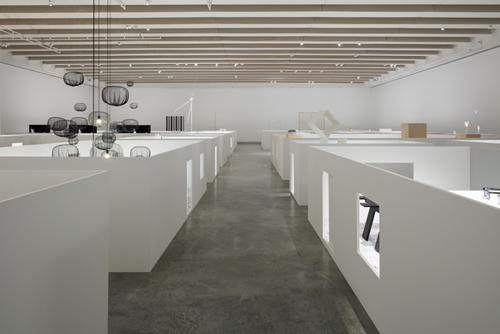 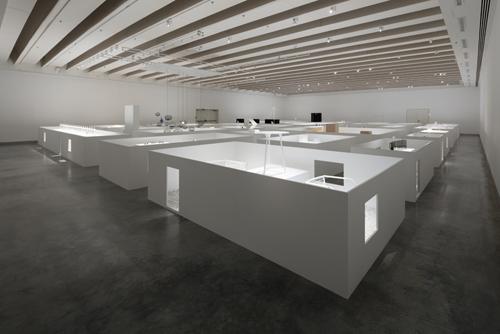 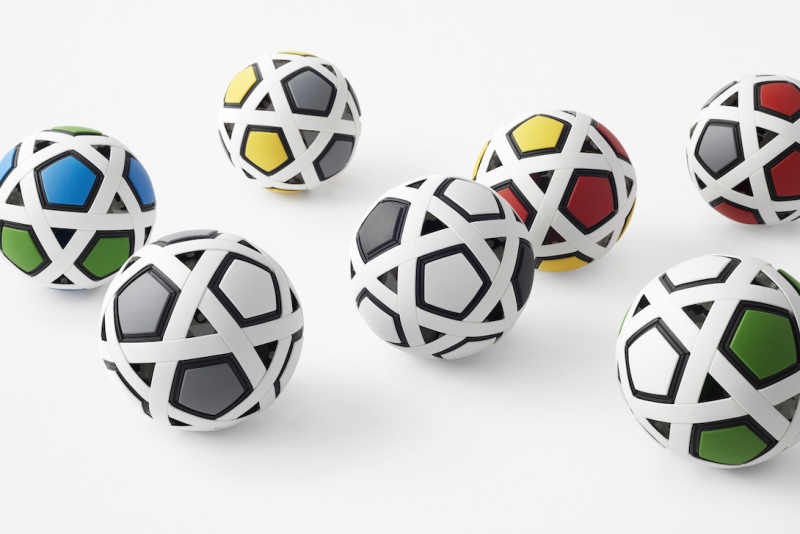 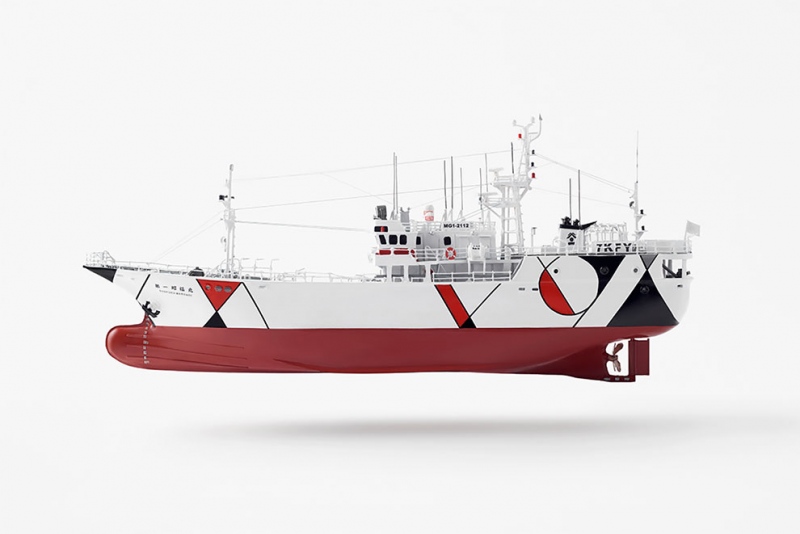 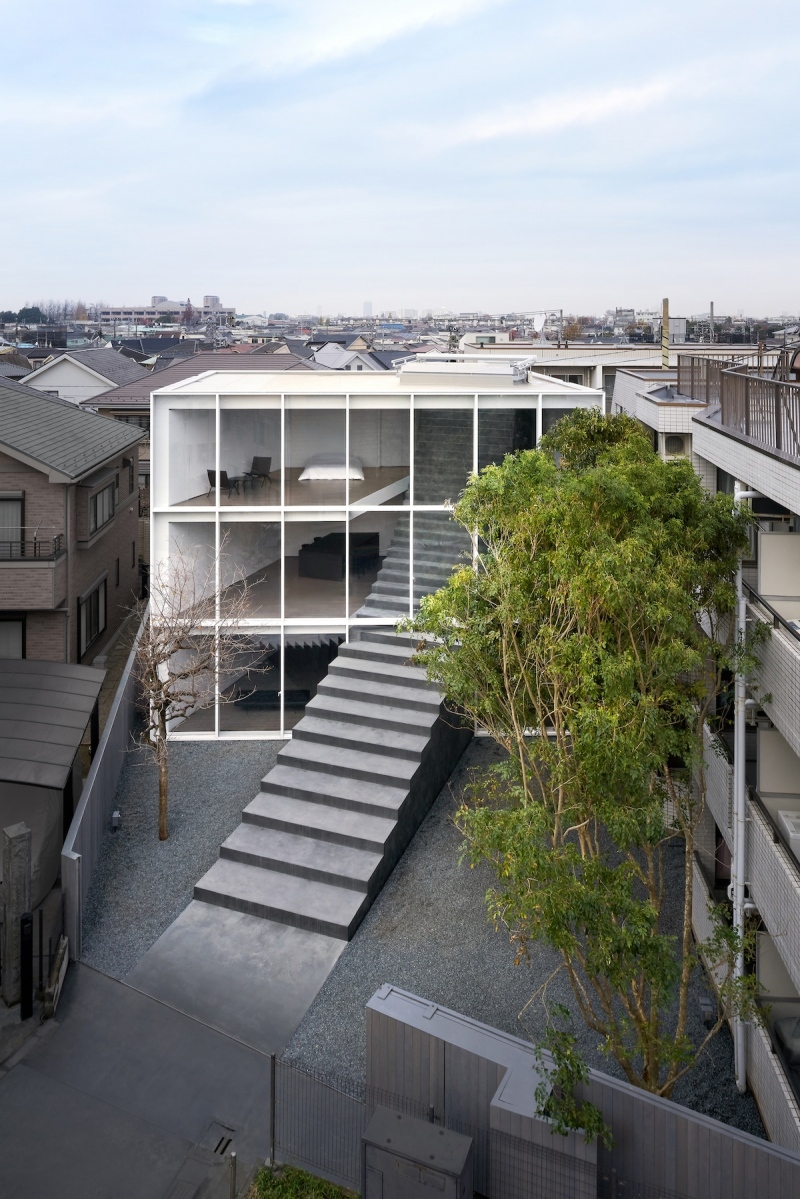