Fashion Film Festival Milano continues to be the voice of fashion in its most contemporary expression.

For its third edition, Fashion Film Festival Milano, founded and directed by Constanza Cavalli Etro, continues to be the voice of fashion in its most contemporary expression – fashion films. Over the past year, the intersection between cinema, visual arts, and fashion has led to innovative works on the forefront of media and aesthetics. With the on-going support of Mercedes- Benz, FFFMilano has researched these works and will screen them against the backdrop of Anteo spazioCinema. Two of the cinema’s theatres will exclusively feature screenings from September 24-26. The Festival’s artistic committee, under the direction of curator Gloria Maria Cappelletti, reviewed more than 750 submissions from over 50 countries this year. 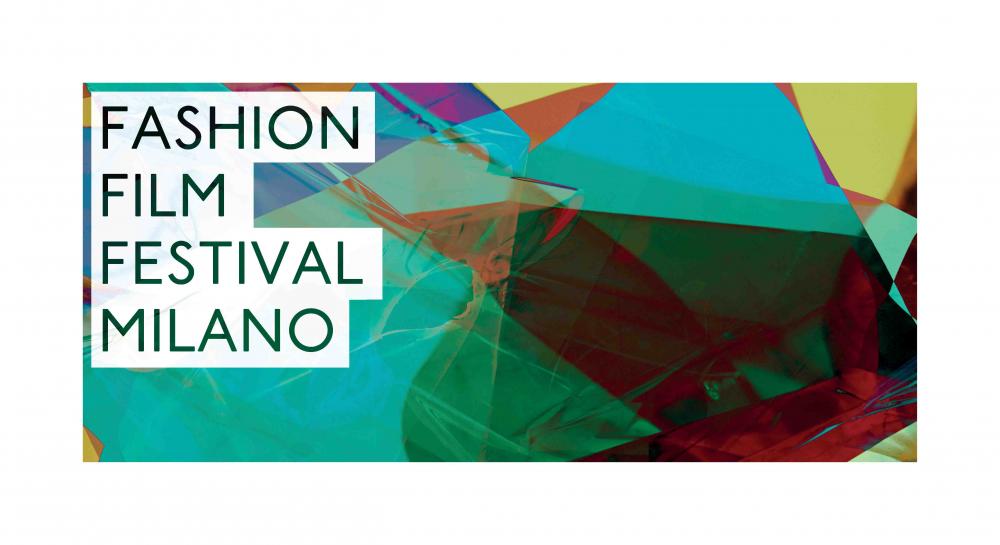 Confident that the vanguard could not subsist without rising talents, FFFMilano offers a free submission process for participants and complimentary admissions – making for a democratic initiative where participation is completely open. 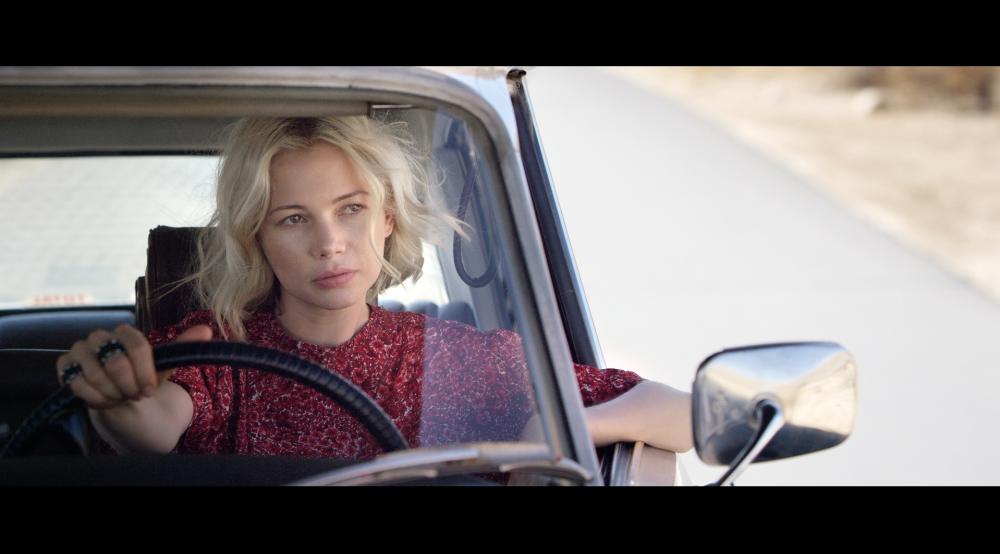 Last but not least, the public will have the opportunity to act as a judge through the online voting process for the Public Choice Award.
Research and quality continue to increase at the Festival, and the upcoming edition will feature new additions. First and foremost, Fashion Film Festival Milano Channel, the world’s first pop-up channel dedicated to fashion films. “DPlay,” Discovery Channel Italia’s digital platform, will broadcast content from current and past editions of the Festival as well as rare footage. Furthermore, a collaboration with the Cineteca Nazionale will allow for the screening of a series of experimental Italian fashion films from the Sixties and Seventies – curated by FFFMilano, Elena Testa (Cineteca Nazionale di Torino) in collaboration with fashion editor Renata Molho.

On-going collaborators of the Festival include artist Barnaba Fornasetti, who has designed this year’s award; international art director Macs Iotti, who has created the graphic concept; Collateral Film, the production company in charge of producing the Festival’s 2016 Manifesto, which was created and directed by Priscilla Santinelli, winner of the “Best Italian Fashion Film” category in 2015.

Three days of screenings will culminate on September 26th at the Award Ceremony, taking place at La Triennale di Milano in its Teatro dell’Arte. A private cocktail dinner will follow at the DesignCafé and in its adjacent garden. The event promises to be a celebration of fashion, art, cinema, and culture – a special way of giving back to the city of Milan and supporting the community.
www.fffmilano.com 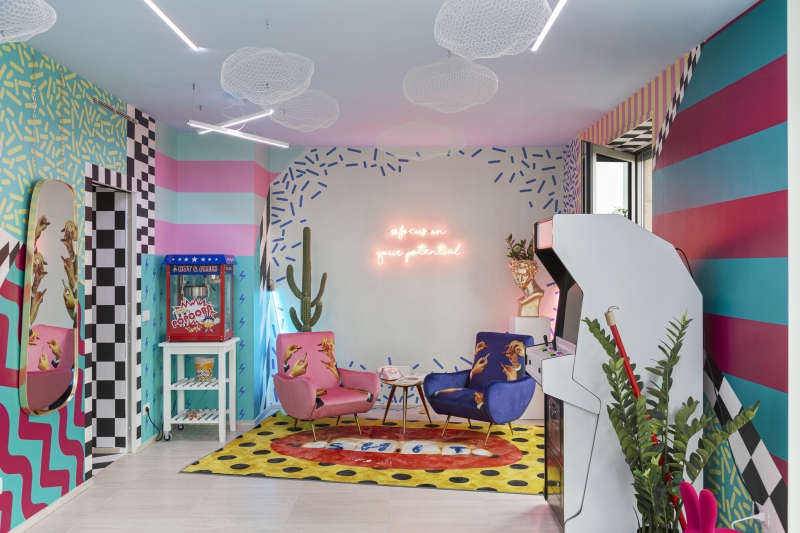 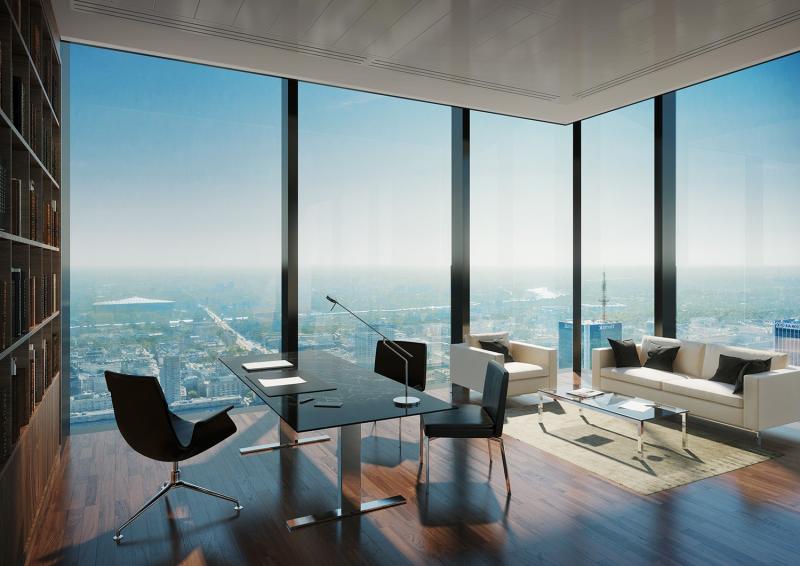 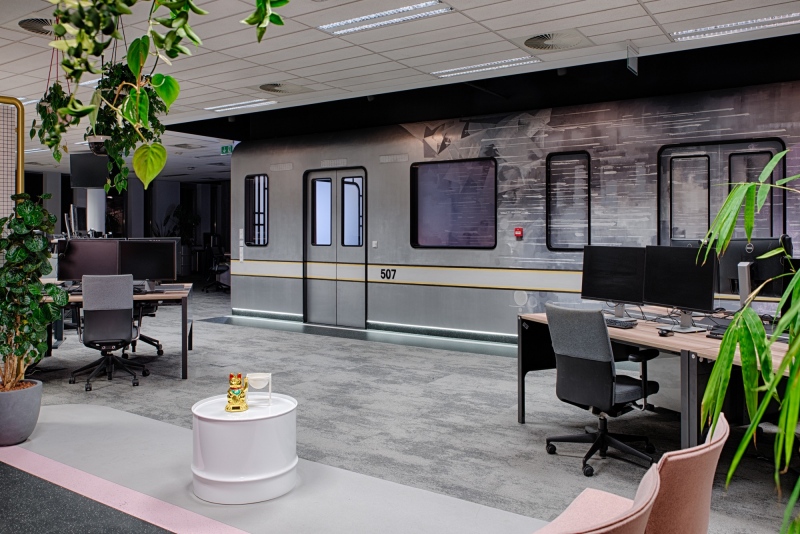