The first building in the UK to be designed by international architect Santiago Calatrava - at the heart of its transformation of Greenwich Peninsula.

Knight Dragon unveils a new £1billion landmark, designed by international architect and engineer Santiago Calatrava, at the heart of its transformation of Greenwich Peninsula.

This major new landmark is set to transform Greenwich Peninsula, London’s emerging cultural district. Residents and visitors to the Peninsula will arrive from the tube into an 80ft high winter garden and glass galleria. The scheme will total 1.4 million sq ft including a new tube and bus station, theatre, cinema and performance venue, bars, shops and a wellbeing hub. Above this will rise three towers of workspaces, apartments and hotels, all connected to the Thames by a stunning new land bridge. 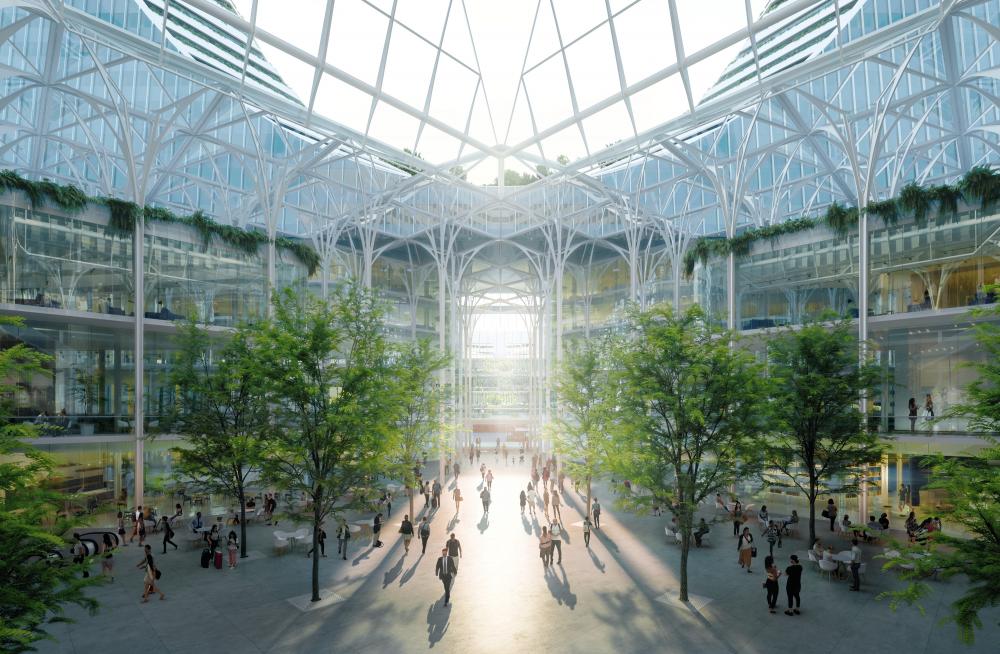 Peninsula Place is part of the Peninsula Central neighbourhood. Sitting next to The O2, this neighbourhood will be home to a variety of residences, including within Peninsula Place by Calatrava and two buildings designed by Greenwich Peninsula’s masterplanners Allies & Morrison. Together these will provide 800 new homes, 200 of which will be affordable. These add to the hundreds of new homes that have been built to date by Knight Dragon across three new neighbourhoods, and which people are already calling home. 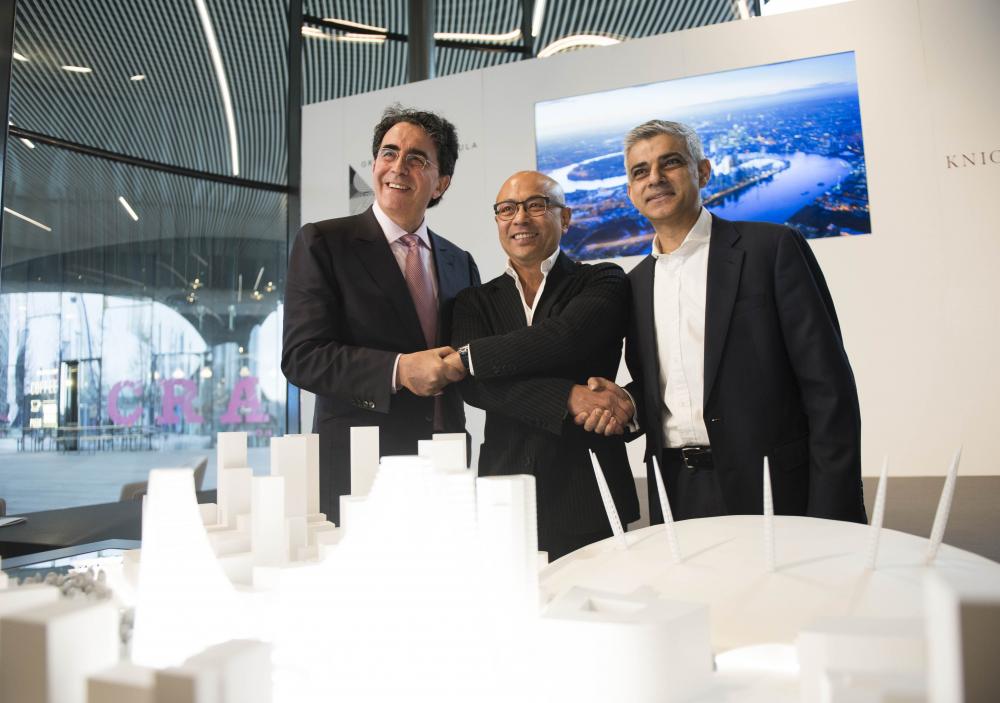 Santiago Calatrava is the latest architect to be commissioned by Knight Dragon. Chosen for his world-class designs and experience in delivering transport hubs, Calatrava joins a list of other architects including SOM, Marks Barfield, DSDHA, Alison Brooks and Duggan Morris who are also helping make Greenwich Peninsula a world-renowned destination.

Sammy Lee of Knight Dragon said:
“My ambition is for Greenwich Peninsula to be a unique cultural destination for Londoners and visitors to this global city. Calatrava’s contribution will help ensure that the UK’s biggest regeneration project fulfils its potential to become just that”.

Knight Dragon are jointly spearheading the development of Peninsula Place with their partners the Greater London Authority and Transport for London.

The Mayor of London, Sadiq Khan, said: "I am delighted that Santiago Calatrava has chosen London for his first major project in the UK. This shows that London remains open to investment, trade and the very best talent from around the globe.

“This new landmark for London and the growth of this area of London will create a new cultural district for Londoners and visitors from around the world.

Santiago Calatrava said:
“It is an honour to be designing such a piece of the fabric of London, a city I love. In designing this scheme, I have been inspired by London’s rich architectural heritage and the very special geography of the Peninsula. It will be a project that reflects both this and the ambition of Knight Dragon for Greenwich Peninsula.” 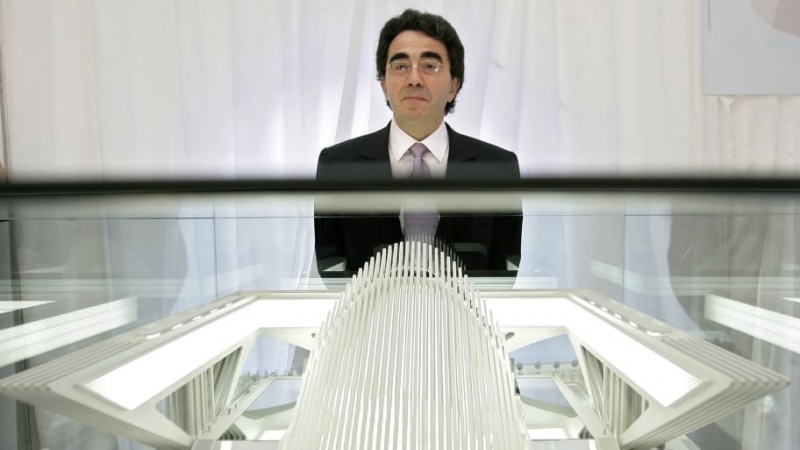 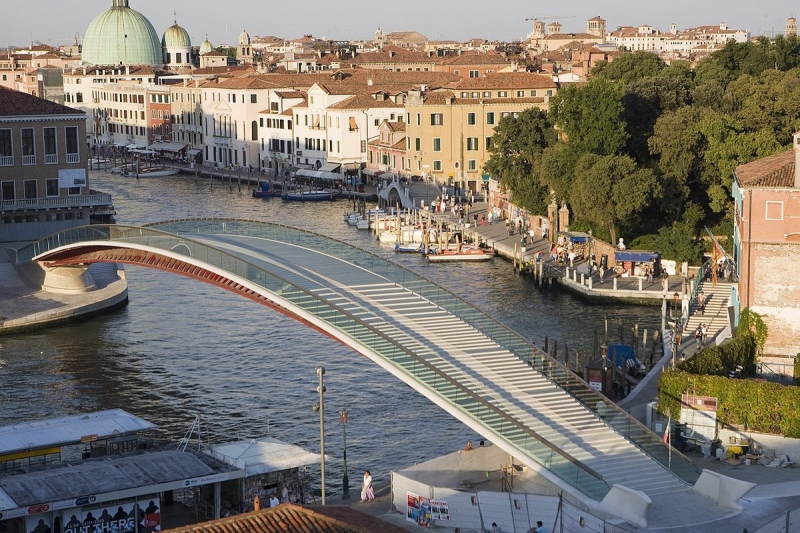