Marset’s Santorini collection, designed by Sputnik Estudio, has just been awarded the silver medal in the 2016 Delta Awards, organized by the Spanish Industrial Design Association ADIFAD. 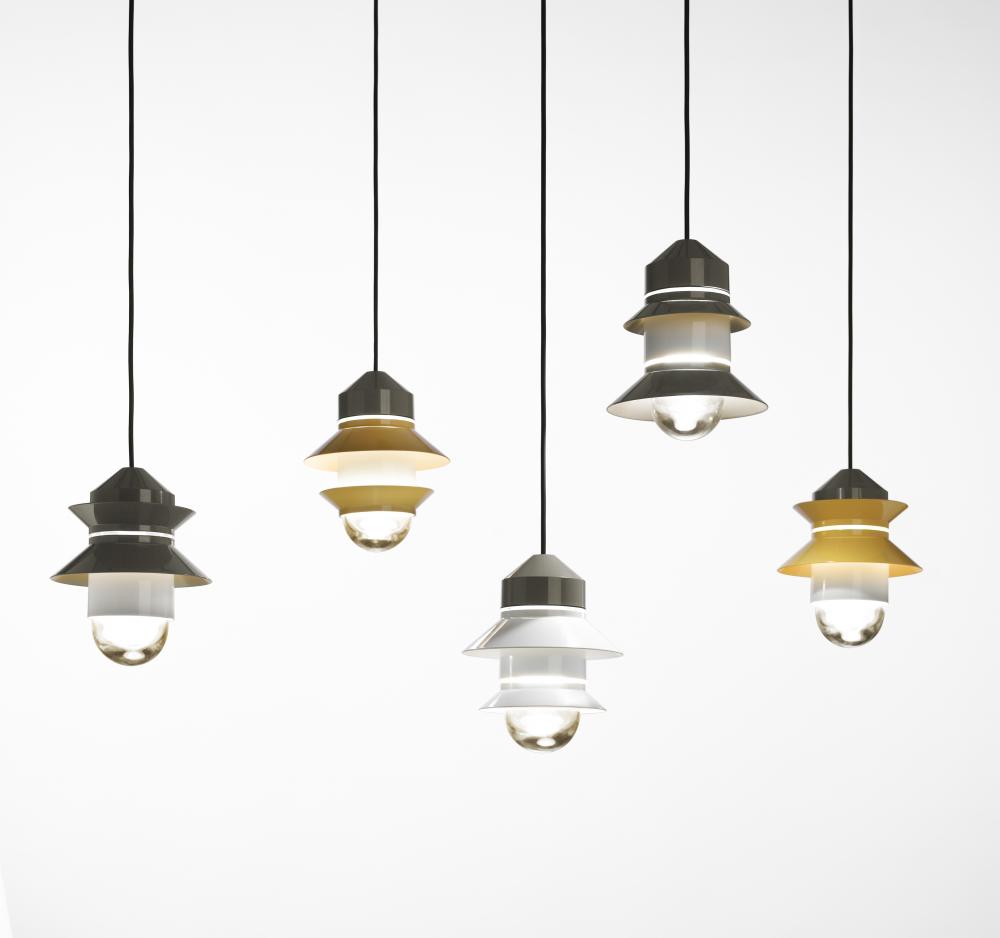 Inspired by traditional fishing boat lanterns, the Santorini collection allows the user to create their own composition, defining the final aspect of the lamp by rearranging the order and orientation of the fixture’s shades. The fixture can be hung as an individual pendant, as part of a cluster, or can be strung up as a garland. It also functions as a floor lamp or wall sconce, and we now offer fixed stem versions for both wall and ceiling. 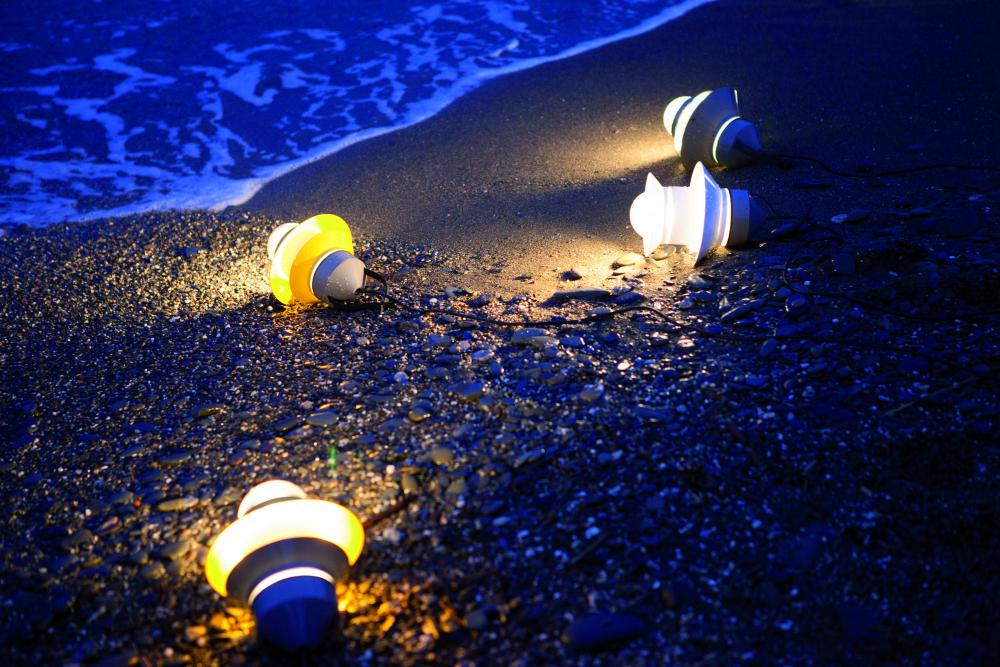 In their citation, the judges mentioned the fixture’s versatility, as well as its ability to create a laid back, Mediterranean ambiance. Jury member Jasper Morrison stated that it reminded one of the atmosphere of a festival.

This year, Delta celebrates the 38th anniversary of its award for best product design, with the objective of promoting products that combine great design with high manufacturing quality. Marset’s FollowMe (designed by Inma Bermúdez) and Ginger collection (designed by Joan Gaspar) were also among the 80 products chosen as finalists for this year’s award. 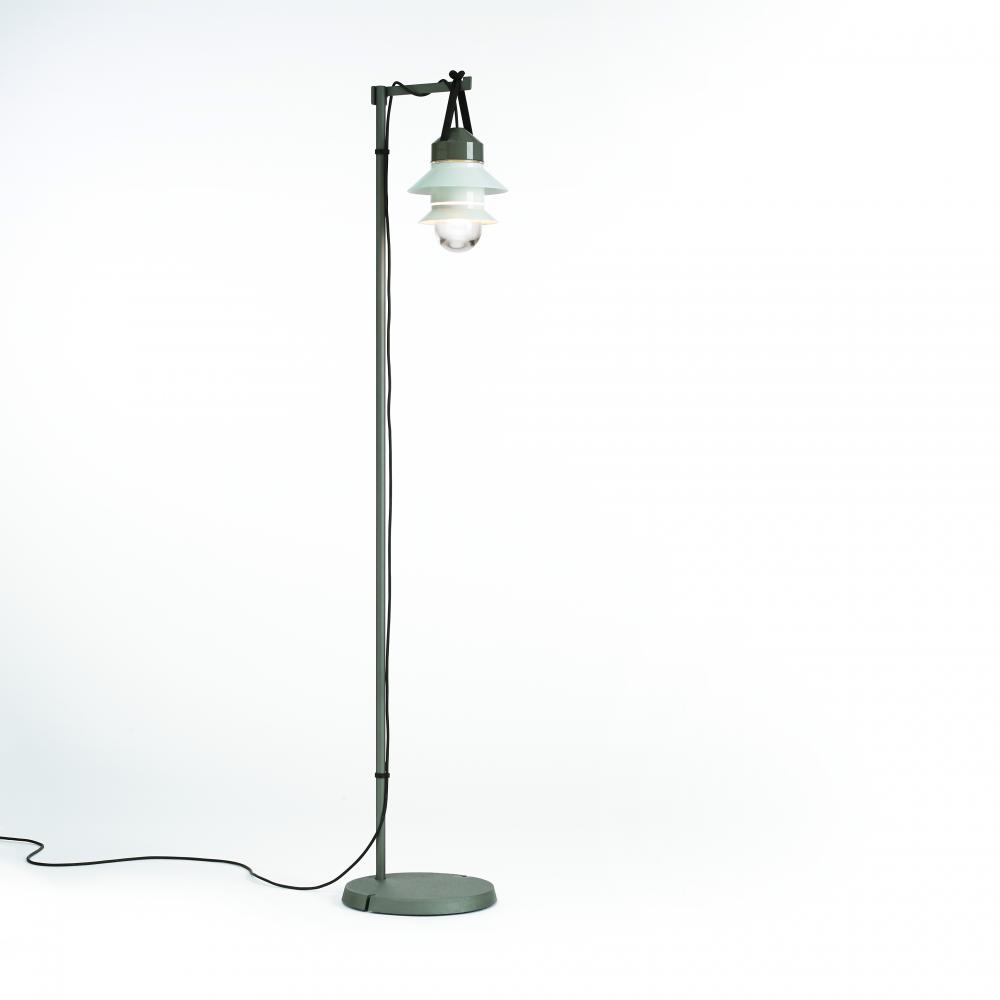 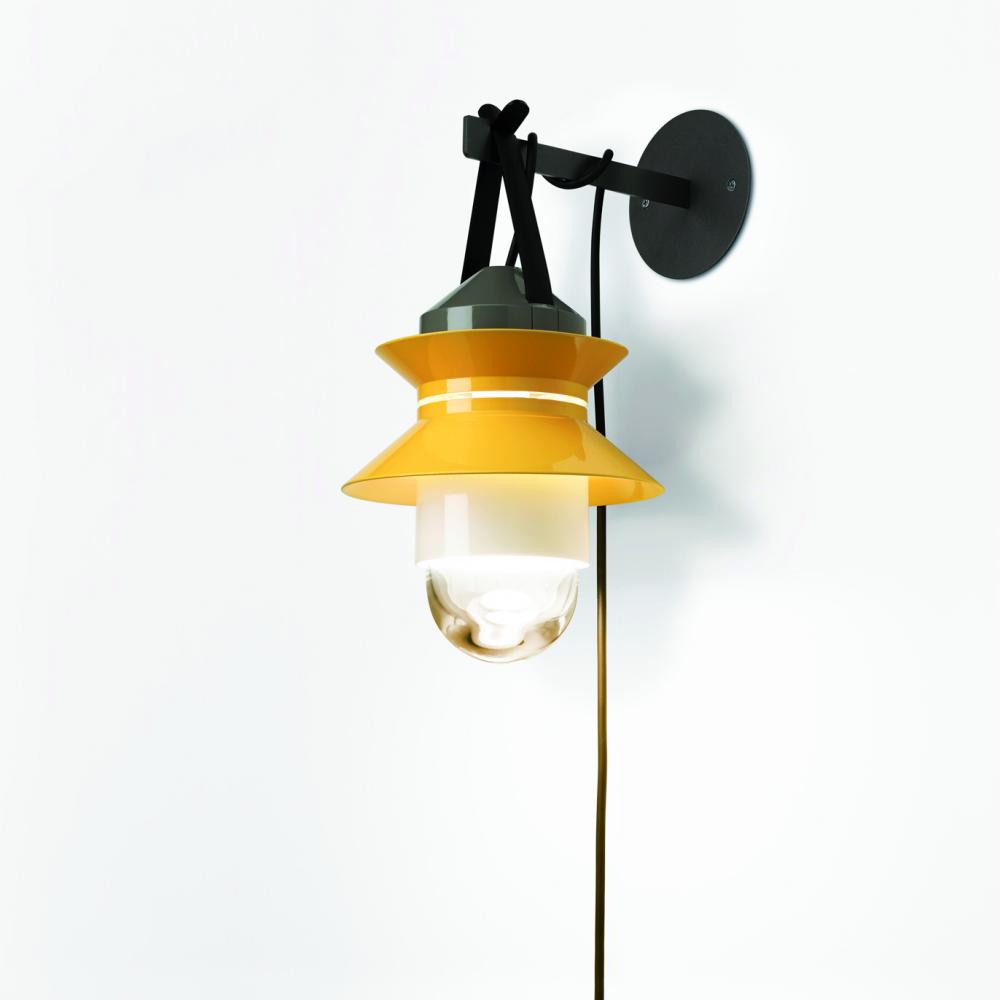 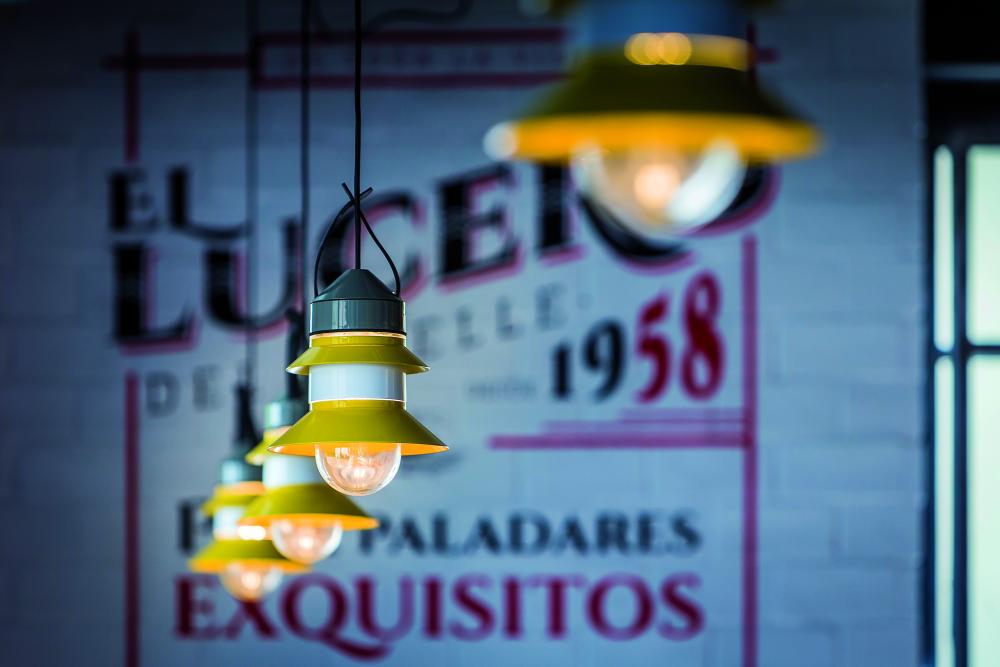 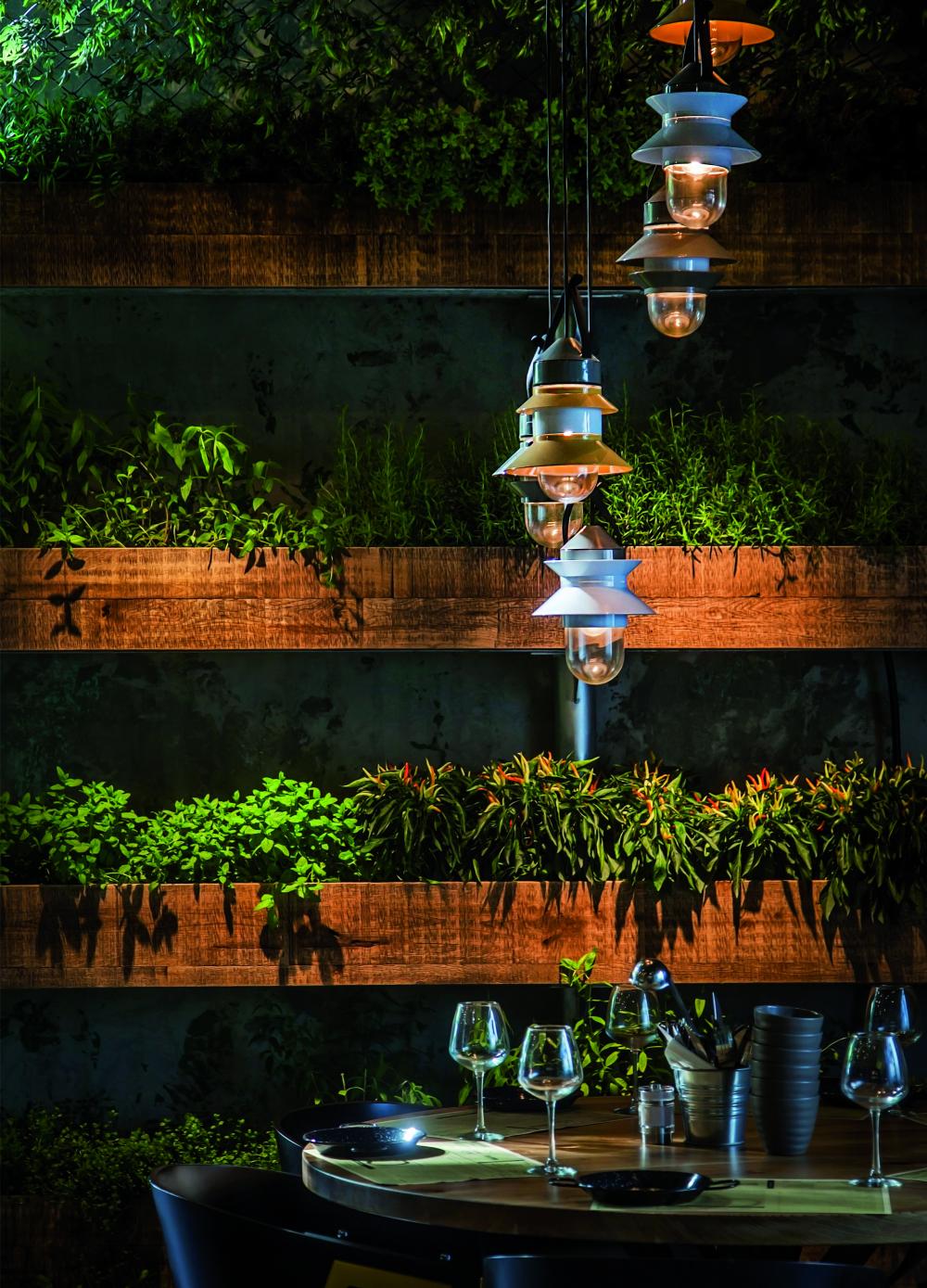 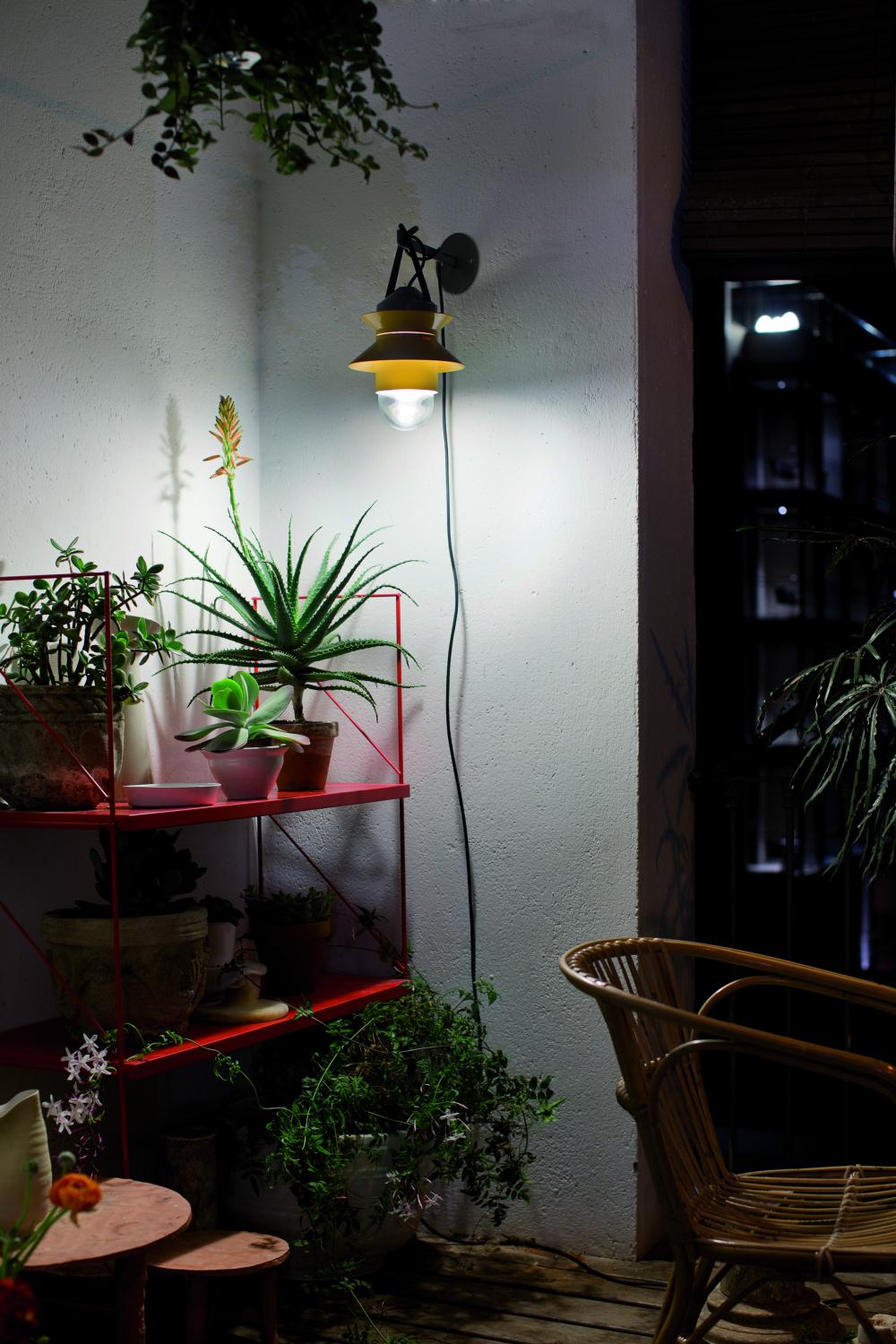 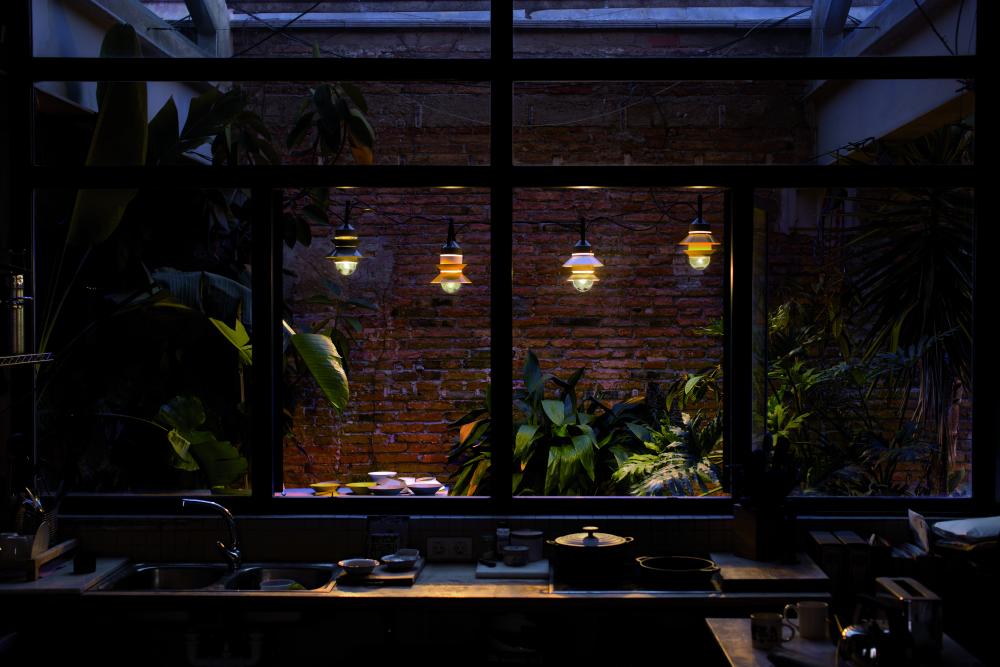 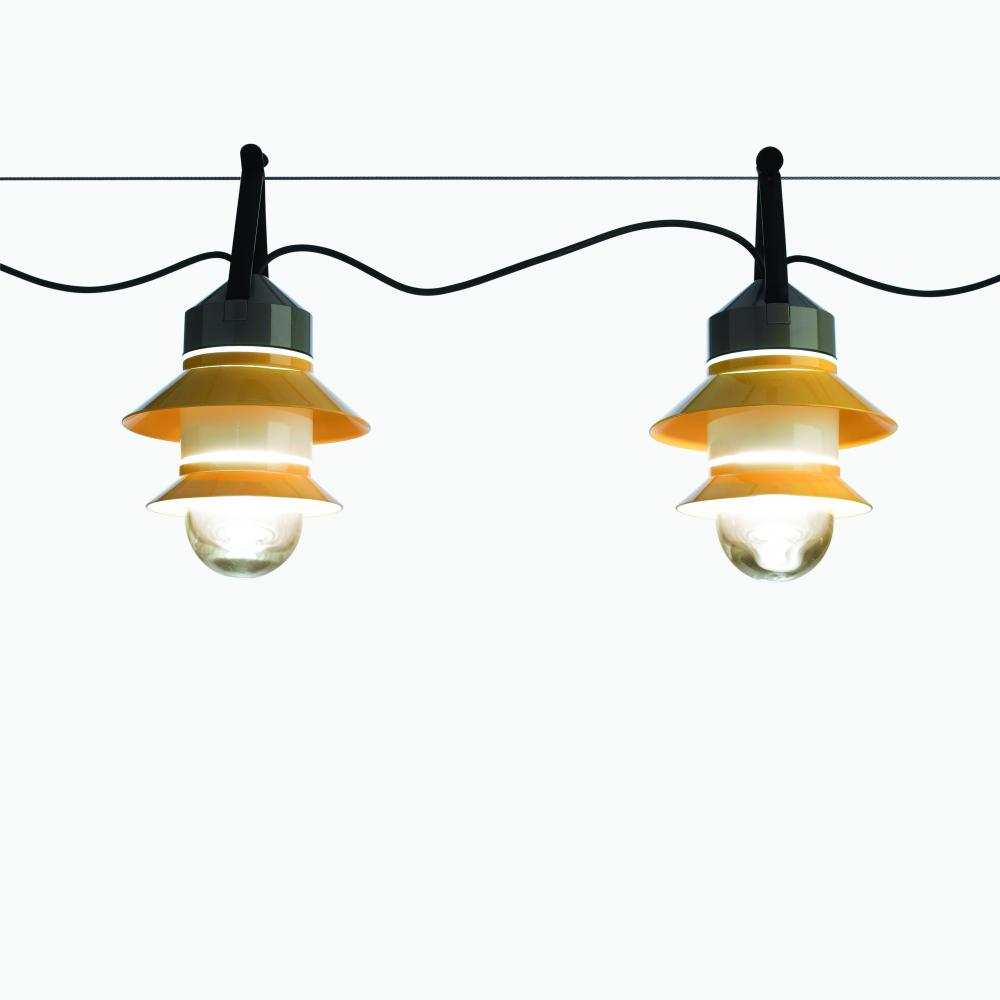 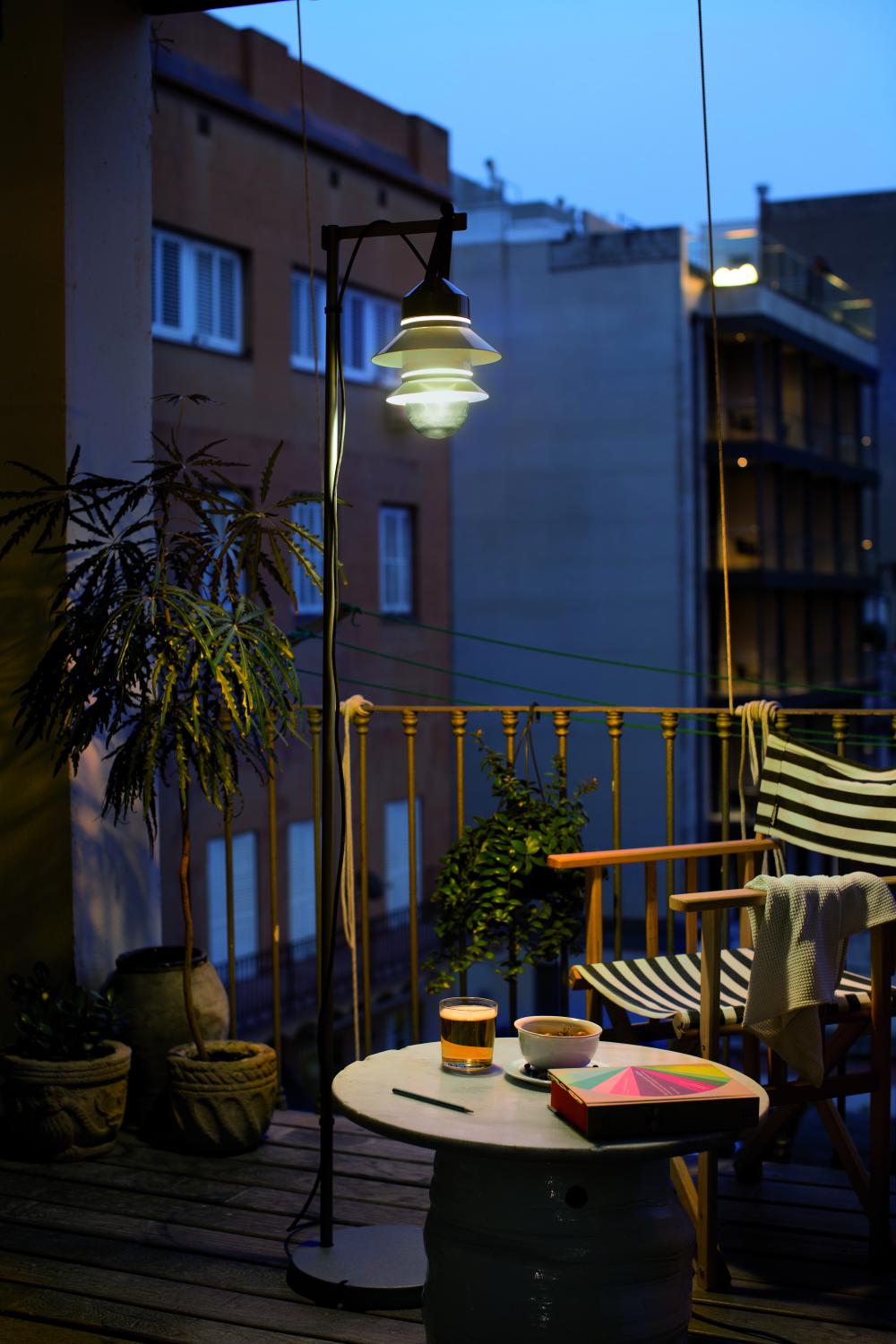 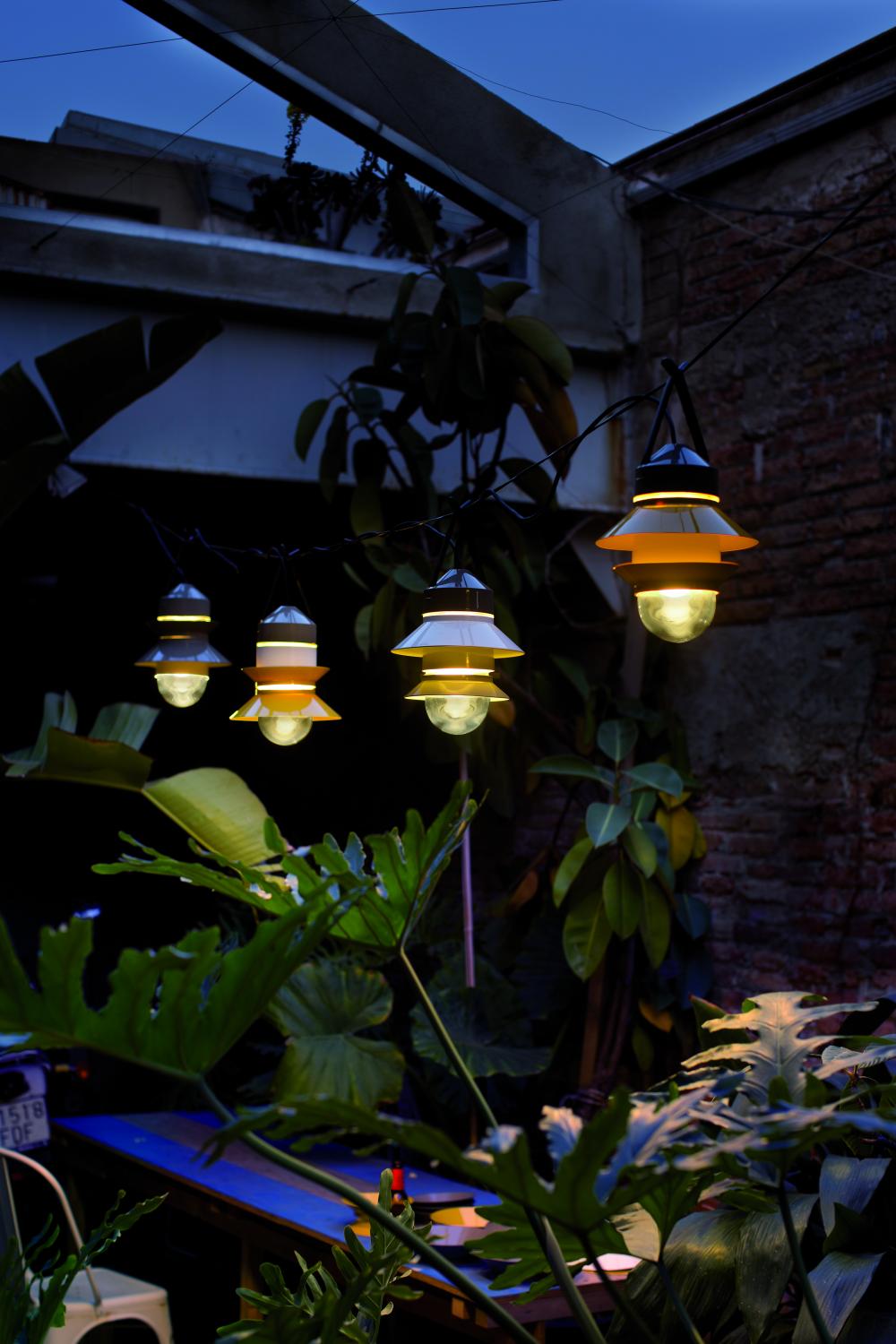 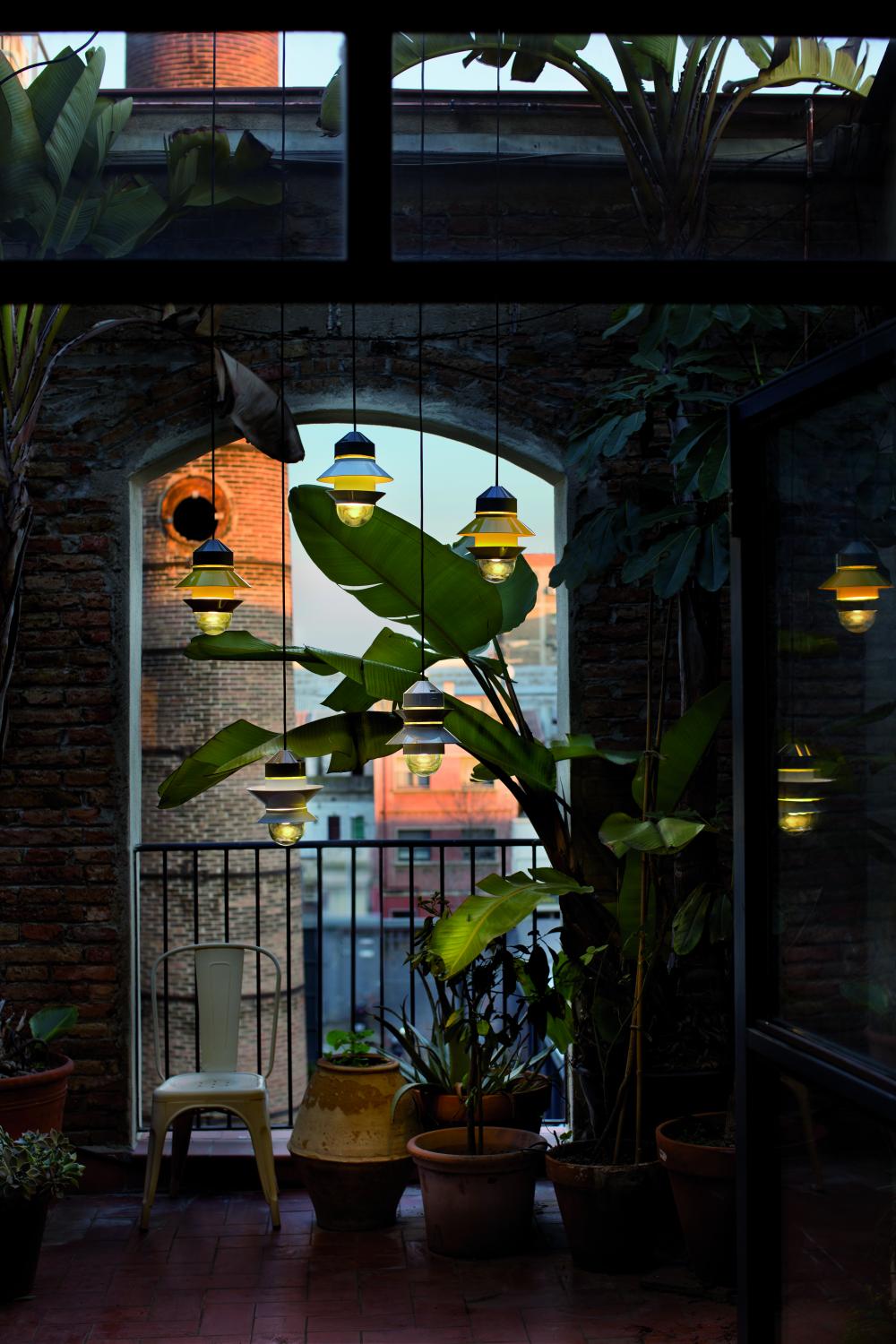 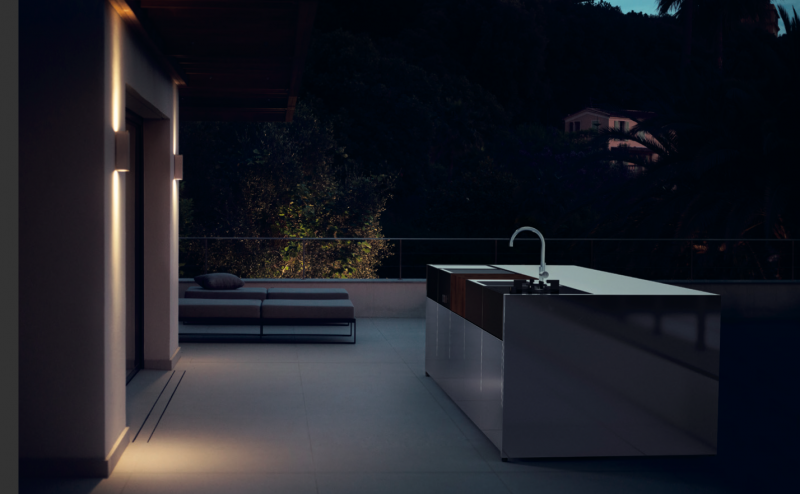 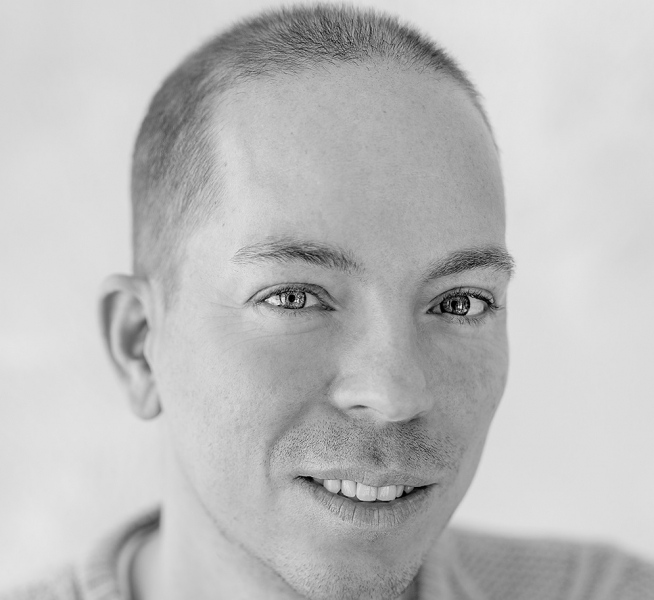 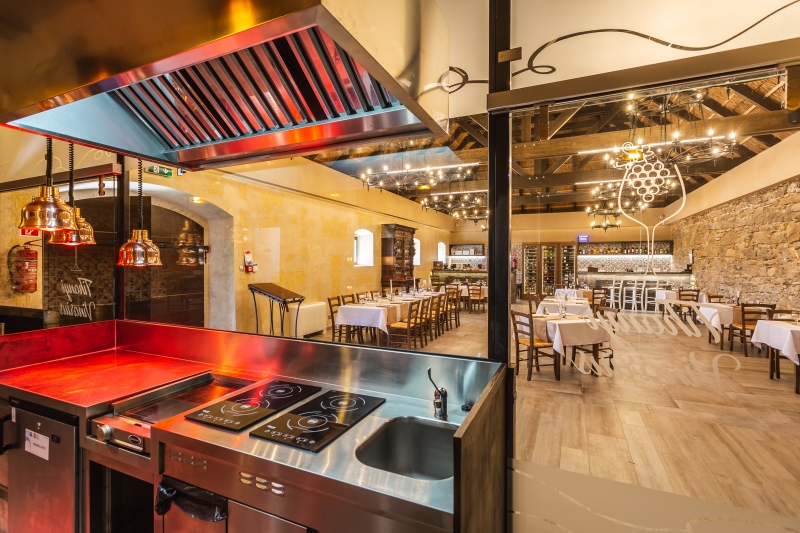