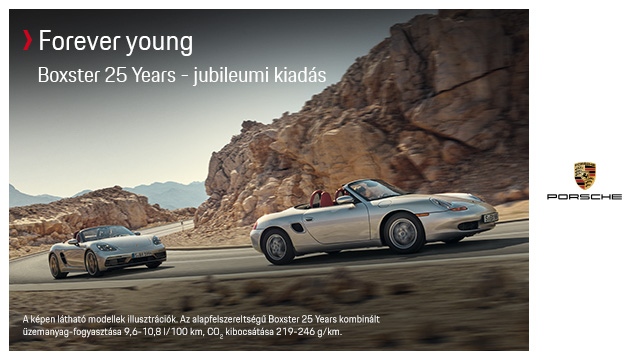 With their open, moderated processes of mutual approach between business and designer the Passionswege are a very important and highly prestigious part of the VIENNA DESIGN WEEK. The VIENNA DESIGN WEEK commissions seven international and Austrian designers to work together with Viennese business enterprises and develop projects based on intensive knowledge-sharing. Collectively, and free from the constraints and procedures usual to commercial working relationships, the project is realized within the festival. This year, too, a number of businesses from the first district and from our focus district Margareten will take part in the Passionswege. We are very happy to announce this year’s participants. The Passionswege are sponsored by the Vienna Chamber of Commerce. 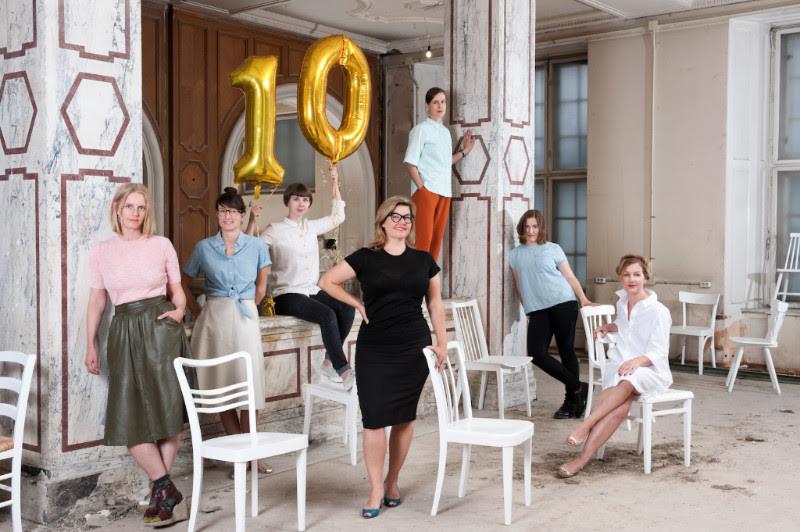 In 2016 for the the fifth time in a row the VIENNA DESIGN WEEK invited designers and design studios to submit social design projects for its format Stadtarbeit in order to show and discuss current social challenges during the festival. The range of subjects of this year’s submitted Stadtarbeit projects was rather large. The Stadtarbeit jury consisting of Ruth Goubran and Theres Fischill (Sponsoring VALUE Program of Erste Bank), Jutta Kleedorfer (City of Vienna), Georg Irsa (Caritas), Andreas Rumpfhuber (Expanded Design, Vienna), Lilli Hollein (Director VIENNA DESIGN WEEK) and Marlene Leichtfried (Program Manager VIENNA DESIGN WEEK) chose the following four projects, which will be realized during the festival 2016. The Stadtarbeit format is supported through the Sponsoring VALUE Program of Erste Bank. The Erste Bank MoreVALUE-Design Award was presented for the first time in 2015 and is going to be presented again this year for the best Stadtarbeit project. 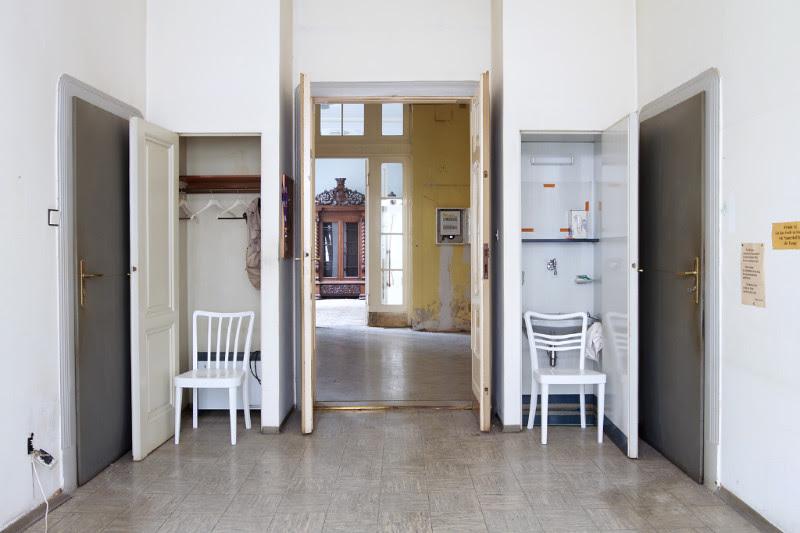 Each year the VIENNA DESIGN WEEK invites an Austrian and an international university to Vienna as part of the Debut format to present their projects within the festival. Students are given a platform for showing their works to an international public. With the support of austria wirtschaftsservice | aws Kreativwirtschaft in 2016 we welcome the start up talent pool FH Upper Austria Campus Hagenberg and from our guest country the Czech Republic the Academy of Arts, Architecture and Design in Prague UMPRUM. The selected projects will focus especially on digitalization in the context of design while showing a wide range from virtual reality up to graphics and product design. 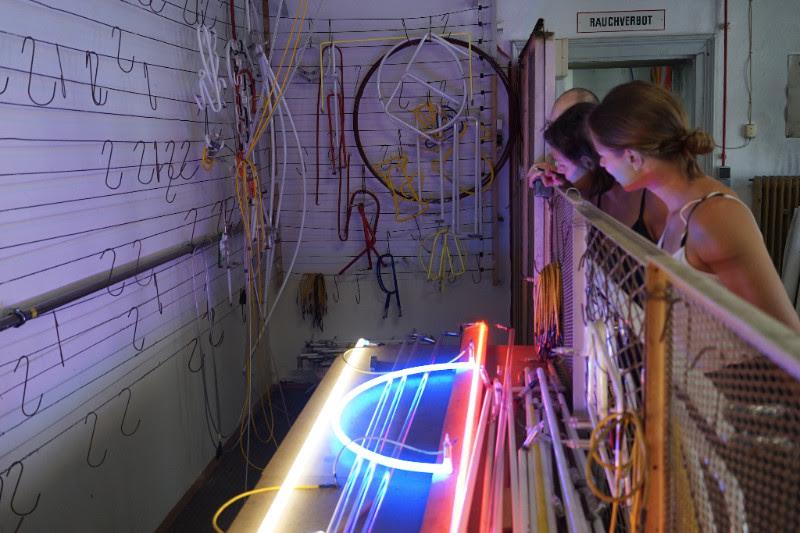 We would be thrilled if you keep following our activities all the way to this year’s festival start. At this point we would also like to draw your attention to our press safari on 29 September. Find more information about this year’s festival on the VIENNA DESIGN WEEK Website. 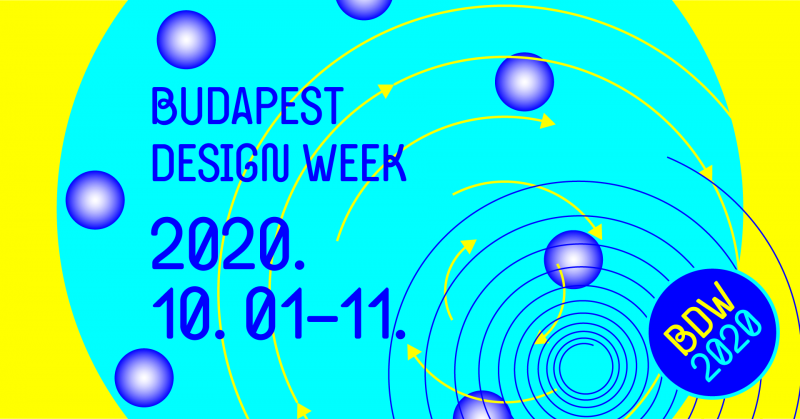 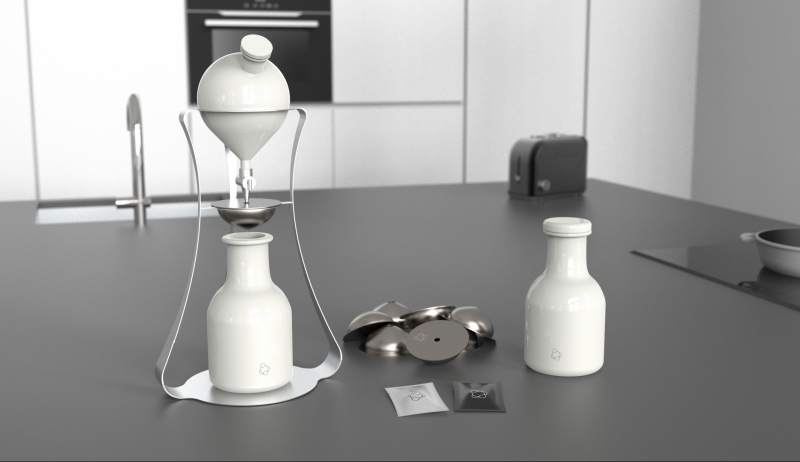